This annual award began in 2013 as a way for the firm to show its commitment to helping law students pursue their educational and career goals.

Doyle grew up being exposed to social injustice in the southside of Chicago. As she grew up and learned more about the criminal justice system, she decided to pursue a career in law. She did not come from a community where she had role models and, despite being the youngest of six children, she was the first to graduate college in her family. Growing up in the southside of Chicago greatly influenced Doyle, her desire to fight for justice for fellow minorities, and ensure that everyone is provided with fair and adequate representation, regardless of their skin color or background.

Doyle received her undergraduate degree from Arizona State University where she joined many law-related clubs that helped expand her knowledge and passion for law. She was part of the Sun Devil Mock Trial club and the Undergraduate Law Association. She also took courses that focused on legal theory, practical application of law, and case law.

Doyle explained that she “plans to promote ethnic diversity by promoting racial equality.” She not only wants to fight for justice but she also is committed to showing her family and members of her Chicago community that it is possible to achieve a higher education and it’s possible to dream big and work towards achieving those dreams. She passionately believes that where you come from does not dictate where you are going and hopes to be that role model for her community that she did not have growing up.

Every year, Buckfire & Buckfire, P.C. awards one student with the $2,000 Law School Diversity Scholarship. The scholarship is available to students attending law school who are also a member of an ethnic, racial, or other minority, or someone who demonstrates a commitment to issues of diversity within their community. 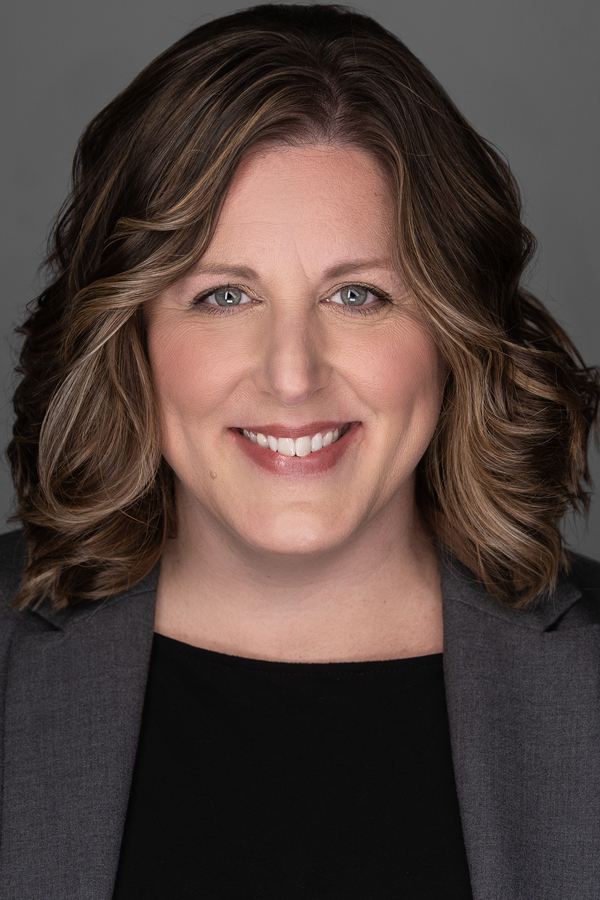 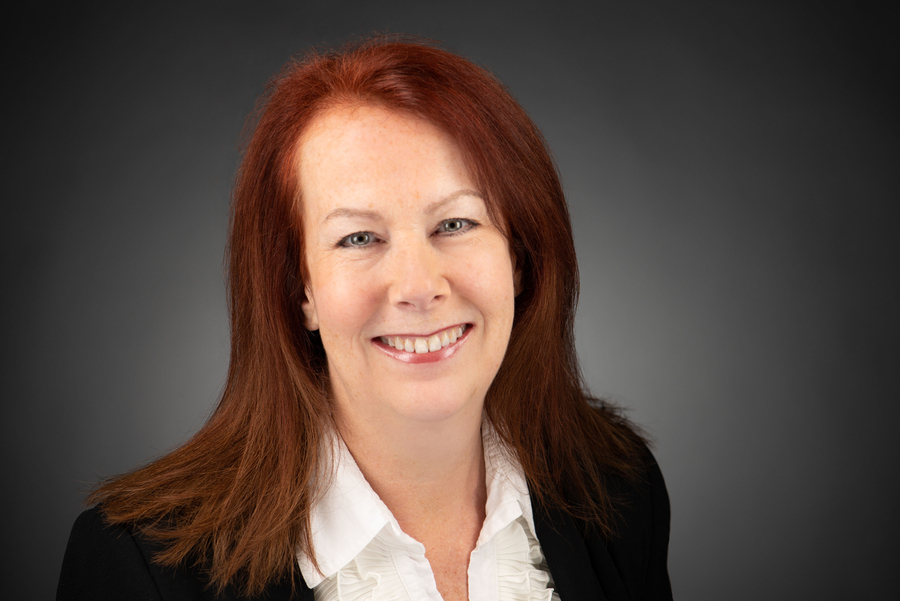 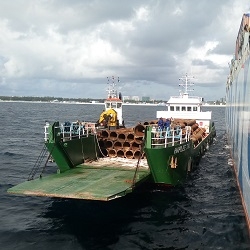