LEXINGTON, KY, May 15, 2020 /24-7PressRelease/ — The law firm of Morgan, Collins, Yeast & Salyer is pleased to congratulate McKinnley Morgan and Roy Collins on 20 years of a successful law partnership that has made a positive impact on the lives of many Kentuckians.

In today’s legal world, where plaintiffs’ lawyers often merge and then go separate ways after a few years, the enduring partnership that Morgan and Collins have forged is a significant accomplishment.

The partnership began in April 2000 when Roy Collins joined McKinnley Morgan’s law firm as an associate after being recruited from a Laurel County insurance defense law firm. Collins and Morgan had been on opposing sides in several car wreck cases, and Collins had made a strong, positive impression on Morgan and his then-law partner, Rickey Bailey.

At the time, Morgan and Bailey were practicing law in the eastern Kentucky counties of Clay and Leslie. About three months after Collins joined the law firm, Bailey was tragically killed in an ATV accident. That changed the roles at the law firm.

“Three or four days later, McKinnley and I had dinner, walked down his driveway and shook hands on a deal,” Collins recalled. “And that has been our deal ever since.”

Collins said the partners share a common philosophy about how to conduct business.

“We both agree that if you take care of the client, they’ll take care of you,” Collins said. “If you take the time to talk to these folks and treat them like human beings – and not like a number – that will pay dividends greatly.”

They also have a common idea about what Kentucky Courage means—standing up for what you deserve and helping hardworking Kentuckians fight for the benefits they deserve when they have been injured and need help.

“The first common goal we have is to try to get people as well as they can get medically,” Morgan said. “Our second simple goal is to get as much damn money as we can for our clients.”

Starting from a small base in Eastern Kentucky, Morgan and Collins have built on their success and grown the law firm to include locations in towns across Kentucky, including Lexington, Paducah, London, Hazard, Somerset, Princeton, Paintsville, and Manchester.

They also credit the strength and tenure of the law firm’s support staff with helping the firm be successful.

About the Law Firm 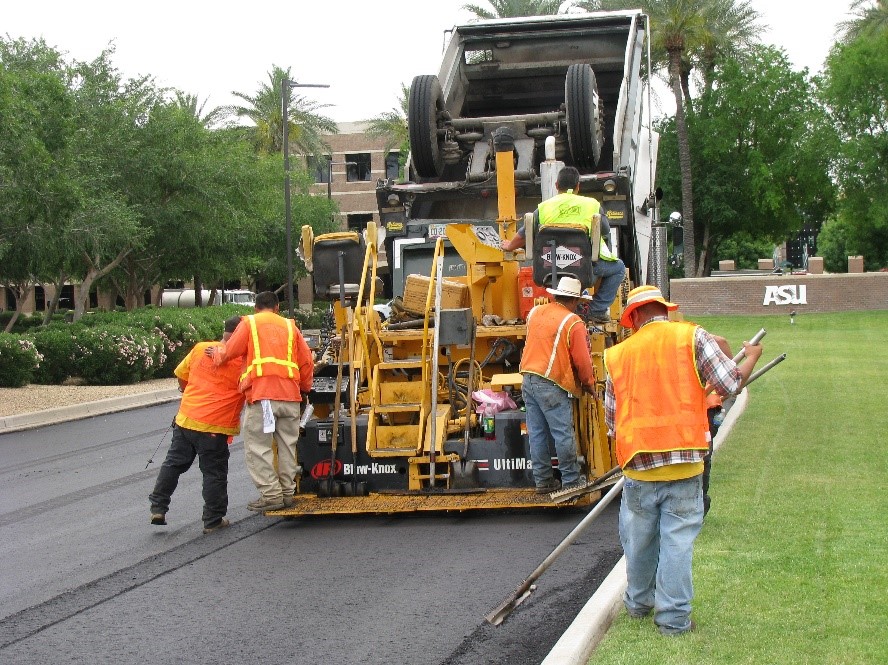