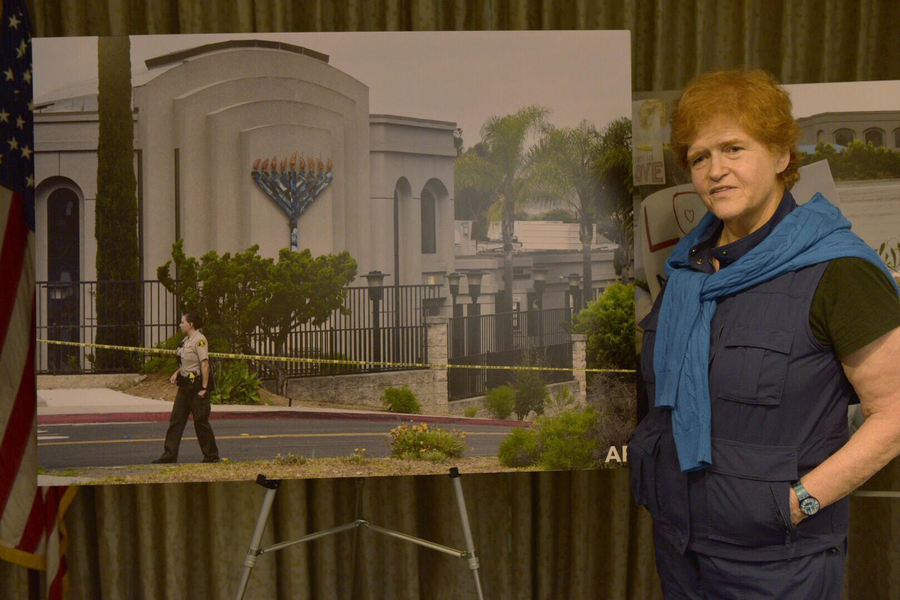 “Not everyone who supports BDS is an anti-Semite. However – if you look at the organisational papers of the BDS movement, and listen to what the people behind it say, it is clearly antisemitism – plain and simple.”

NEW YORK, NY, June 18, 2019 /24-7PressRelease/ — The prominent American historian of the Holocaust, Prof. Deborah E. Lipstadt of Emory University, Georgia, was among the speakers today at the annual Limmud FSU’s conference in New York, taking place for the second consecutive time in the center of Manhattan – this time at the UJA Federation of New York Conference Center. Several hundred young adults from the Russian-speaking American Jewish community attended the event, and dozens participated in the much anticipated Lipstadt lecture on antisemitism and BDS.

“I am deeply concerned by antisemitism whether it comes from the left or the right wings,” said Lipstadt. “On the left it is more structured. On the right it is more dangerous, like the Nazi parades taking place in US cities that we are witnessing more and more often. Personally, I strongly believe that none of us should use the fight against the antisemitism to advance our political objectives. It is much larger and important than all our political views.”

Prof. Lipstadt elaborated: “I don’t think we can cure antisemitism. I compare it to the Herpes virus. The worst thing about it is that it cannot be cured and is dormant until it comes alive the minute it finds a hospitable environment. Whenever there is a political or cultural situation, people tend to search for a logical scapegoat. You can find an enemy that makes sense to many people, and antisemitism is so old, that it is very easy to find a place for it.”

Lipstadt also referred to the debate as to whether the BDS movement is, in fact, anti-Semitic at its core. “Not everyone who supports BDS is an anti-Semite. I work on a university campus, and I encounter many people who think that all they are doing is comparable to what their parents did during the fight against apartheid; trying to make a country change its their wrongful, in their opinion, policies. However – if you look at the organisational papers of the BDS movement, and listen to what the people behind it say, it is clearly antisemitism – plain and simple.”

Additionally, during the annual conference packed with high-quality lectures and activities in the very spirit of Limmud, an emotional commemoration event in memory of the victims of recent anti-Semitic attacks on US Jewish institutions and synagogues took place. The special event, initiated by Limmud FSU founder Chaim Chesler and co-founder Sandra Cahn, featured the Chabad Rabbi Avi Bukiet, from Center for Jewish Life in Arlington-Belmont, which was set on fire twice this past May. The rabbi told the participants about the two horrific incidents of hate crime and stated that “We, as a Jewish people, have to show we are united, and we not going anywhere.” 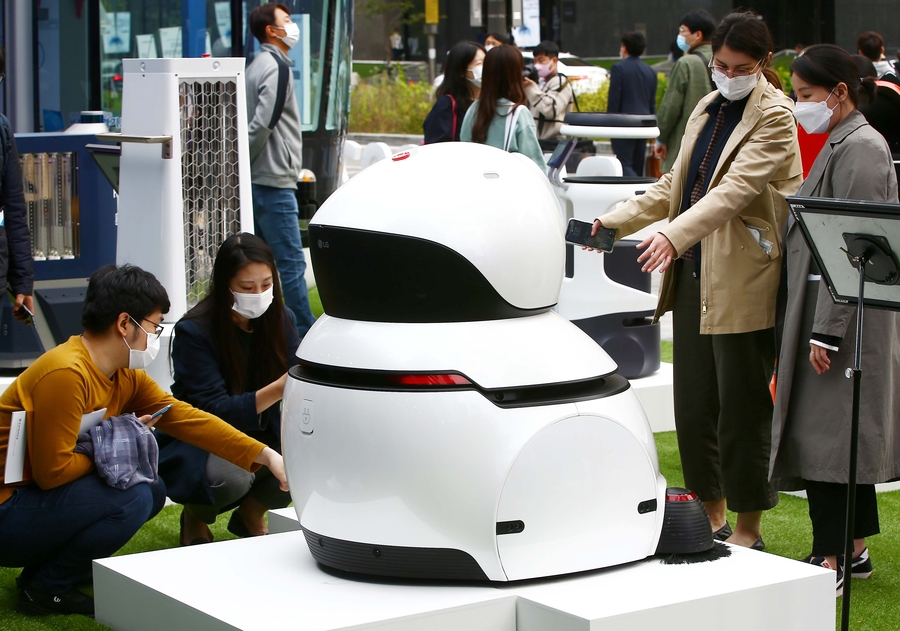