Dr. Edward Paul, MD is honored as one of America’s Most Influential Psychiatrists by the International Association of Who’s Who 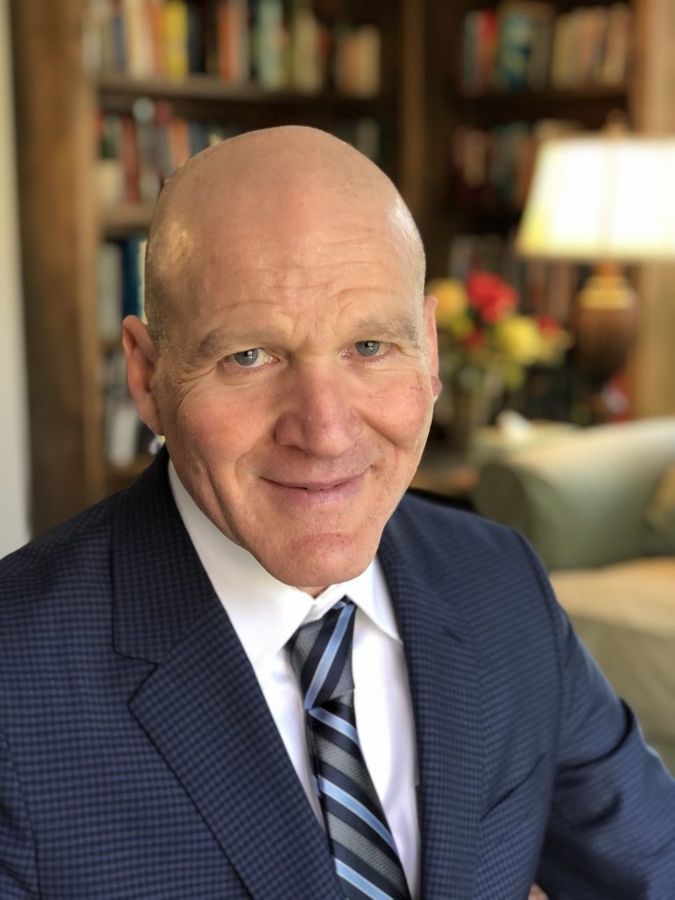 Dr. Edward Paul, MD, New York, has been recognized by the International Association of Who’s Who as one of America’s Most Influential Psychiatrists for his contributions within the field of Psychiatry and Addictions.

NEW YORK, NY, September 05, 2019 /24-7PressRelease/ — Dr. Paul is a highly respected professional who has achieved numerous successes over the course of his career to date.

Dr. Paul began his academic endeavors by graduating from Harvard University in 1978. Following on from this achievement he went on to continue his studies, attaining his MD in 1982 from the Columbia University College of Physicians and Surgeons.

Dr. Paul’s extensive medical training included his psychiatry residency and his fellowship in substance abuse at New York Hospital. Dr. Paul was proud to become Board Certified in Psychiatry by the American Board of Psychiatry and Neurology in 1987 and also holds Board Certification in Addiction Psychiatry. Currently, Dr. Paul has returned to his studies, this time focusing on Internal Family Systems (IFS) Psychotherapy.

With a career spanning over 3 decades, Dr. Paul currently fulfils the role of psychiatrist and addiction specialist. In his daily role, he is known to treat patients with chemical dependencies and comorbid conditions. Other areas of expertise include addictive disorders, trauma, anxiety and personality/mood disorders using techniques such as psychotherapy and psychopharmacology. Dr. Paul specializes in treatments for adolescents and adults within his own private practice setting based in New York.

As well as treating patients, Dr. Paul dedicates his time to education, upholding a role in teaching within the department of psychiatry at New York University’s Langone Medical Center as a clinical associate professor, supervising addiction fellows.

Looking back at his successful career to date, Dr. Paul, is proud to have been the recipient of numerous awards including the Patient Choice Awards for an impressive 3 times and Compassionate Doctor Awards on multiple occasions. Dr. Paul has also been recognized as a Top Doctor for the past 25 years and has enjoyed multiple listings within the Top Doctor segment in New York Magazine. This is in addition to being featured in the U.S. News and World Report being included within the Top 50 Addiction Psychiatrists.

Whenever possible, Dr. Paul commits his time to supporting charities including the Foundation of Orthopedics and Complex Spine (FOCOS), the American Cancer Society and Ronald McDonald House. Dr. Paul also places an emphasis on his involvement with environmental causes.

Outside of work, Dr. Paul enjoys partaking in hobbies such as swing dancing and aspires to continue with his love of improv acting. Dr. Paul has also been the honored recipient of Father of the Year by the people in his hometown. 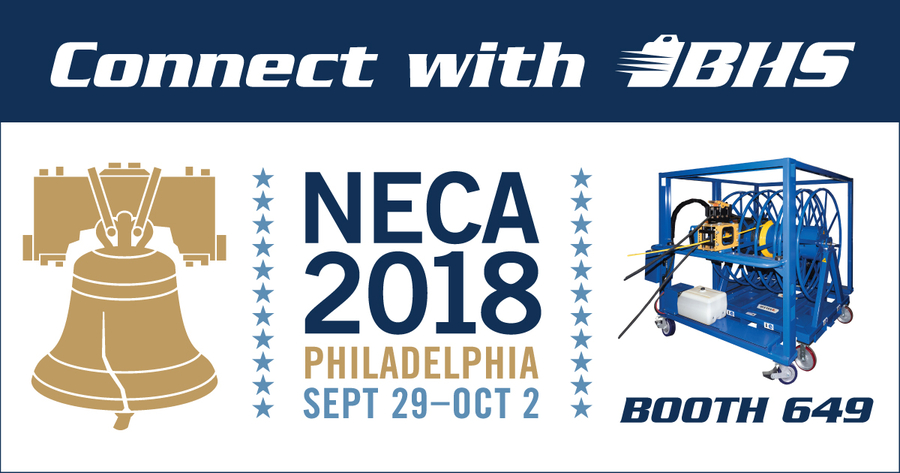 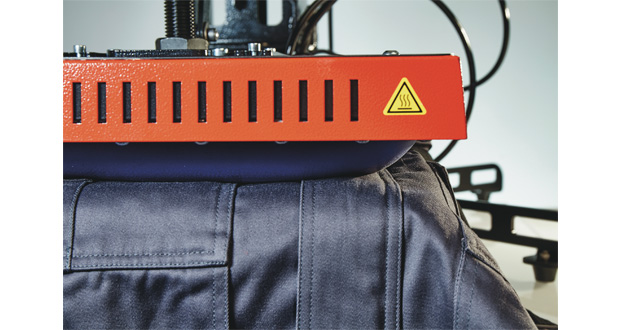 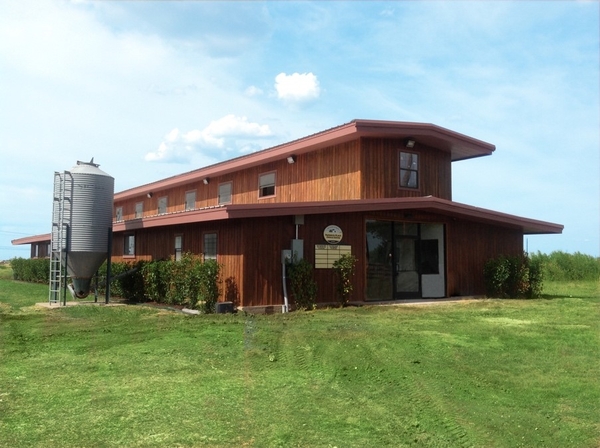 The Barn Lays Down the Gauntlet to Other Event Locations