Founded by David Ben-David in 2010, Sprayground has amassed a loyal following among young, fashion-driven consumers and celebrities alike. The brand also distinguishes itself among competitors with its limited-edition business model: every bag is only produced once, which in turn increases demand among collectors.

Having created, and dominated, the backpack market with street art designs infused with pop-culture references, Sprayground has just released its first-ever luggage collection on December 7th, 2017. To help launch this new line, the brand needed a cutting-edge creative agency with the ability to generate a bold campaign across multiple platforms that would appeal to its current fan-base while also expanding it.

“I wanted to really embrace and visualize the fact that Sprayground is not your ordinary brand,” Jordan Freda says. “Their audience is very unique, diehard, so I wanted to blow their minds with crazy imagery.”

Giant Propeller co-founder Mike Bodkin added, “Sprayground is a dream client to collaborate with. Their originality and creative sensibility totally aligns with what Giant Propeller strives to create. Our campaign definitely honors the rebellious spirit of the Sprayground brand.”

Giant Propeller is a one-stop-shop digital agency that specializes in digital marketing campaigns for brands both new and established. Content creation, production, visual effects, media buying, e-commerce, and social media marketing are some of its main services. Previous clients include L’Oreal, Microsoft, XPRIZE Foundation, and Lil Dicky, among others. For more information on this campaign please visit: http://giantpropeller.com/sprayground or click here to watch the video. 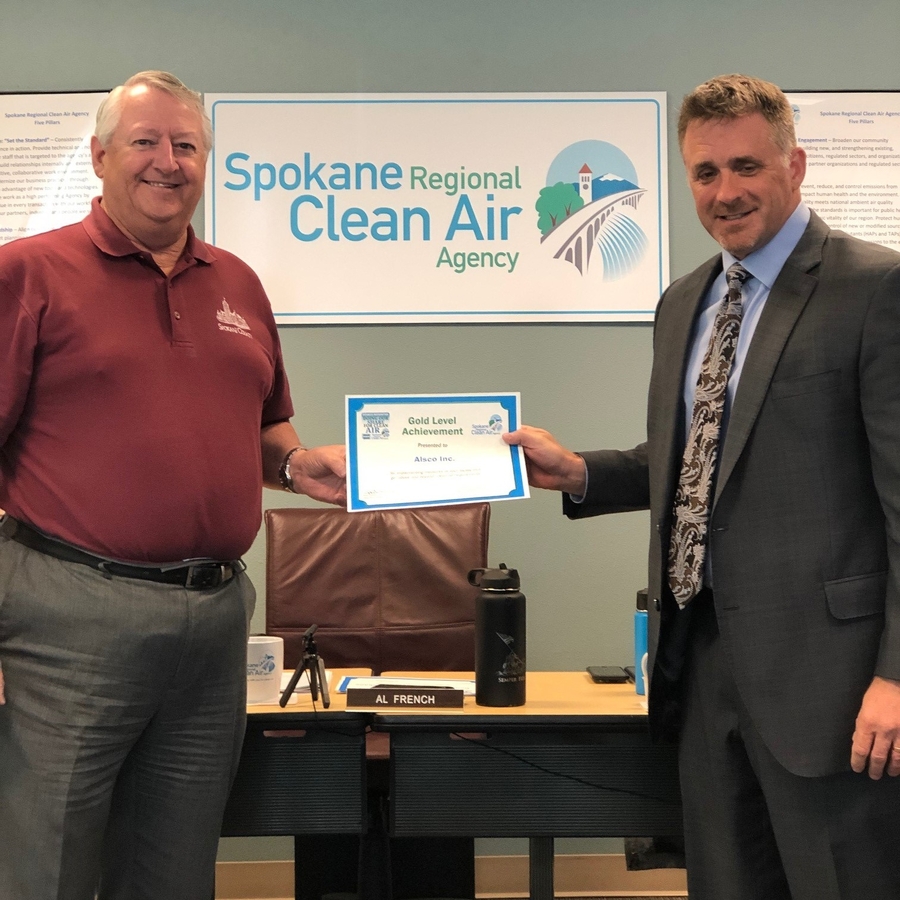 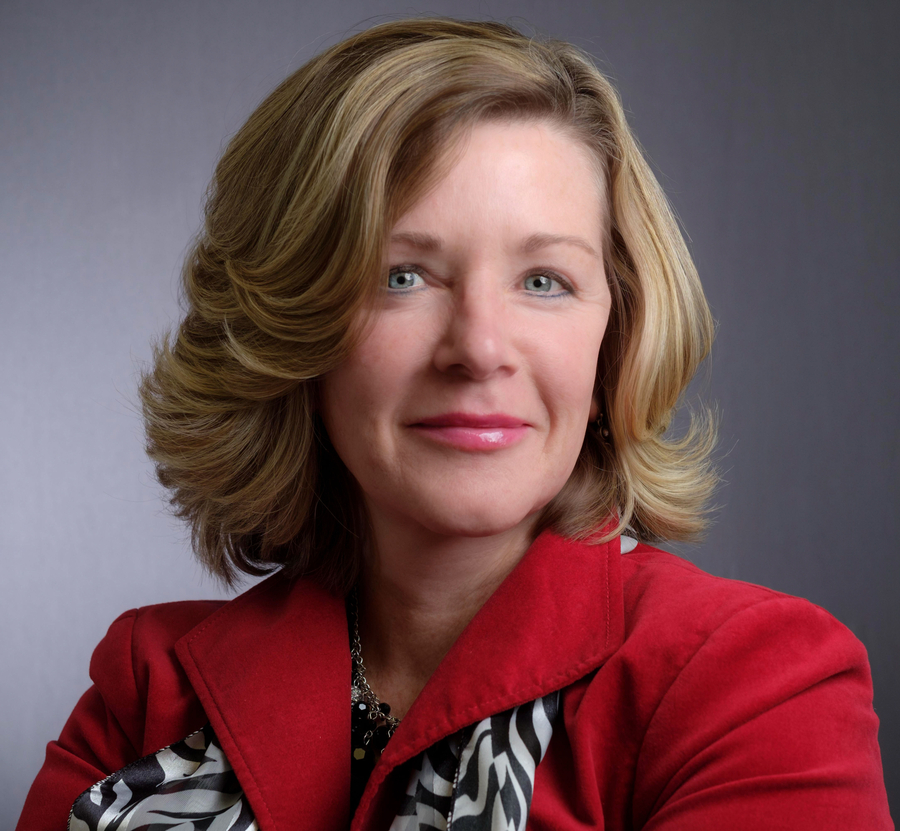