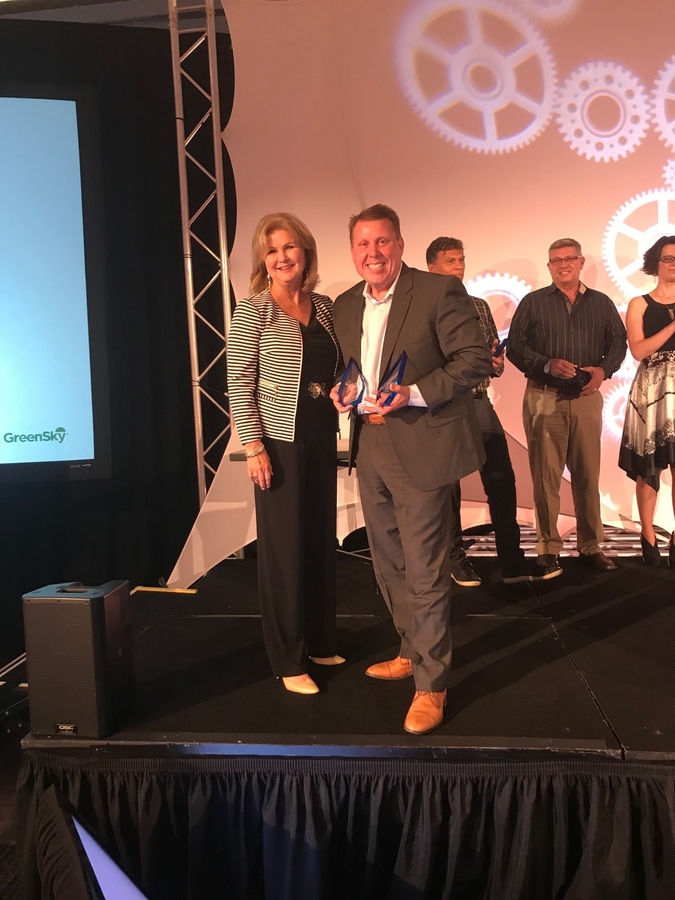 SAN DIEGO, CA, September 20, 2018 /24-7PressRelease/ — Jackson Design and Remodeling (JDR) announced today that the San Diego-based design build remodeling firm has once again been named to Qualified Remodeler’s “Top 500” list. A total of five San Diego remodeling firms made it onto the Qualified Remodeler’s list. Of the five companies, Jackson Design and Remodeling earned the highest gross sales in the region. The company earned over $21 million in revenue in 2017 with a forecasted revenue of $24 million in 2018, a projected increase of $3 million (14 percent).

Jackson Design and Remodeling has been ranked on the Top 500 list every year since 2004. This year, JDR jumped five spots to #69 on the 2018 list of the nation’s top remodeling companies. Now celebrating 40 years, Qualified Remodeler’s Top 500 list was first compiled in 1978 and has been a primary benchmark of success among remodelers ever since.

In addition to the Qualified Remodeler ranking, JDR is also celebrating a win for CEO Todd Jackson at the recent Professional Remodeler magazine national sales summit in Philadelphia. Jackson was honored for his company’s continued achievements.

“We owe the tremendous growth of this company to every talented person on our team,” said Todd Jackson, President and CEO of Jackson Design and Remodeling. “From our architects, designers and project managers to our marketing and administration professionals, each person has contributed to the success of this company. It is their enduring commitment to provide exceptional service for our clients that has helped us earn recognition as an industry leader in San Diego and beyond.” 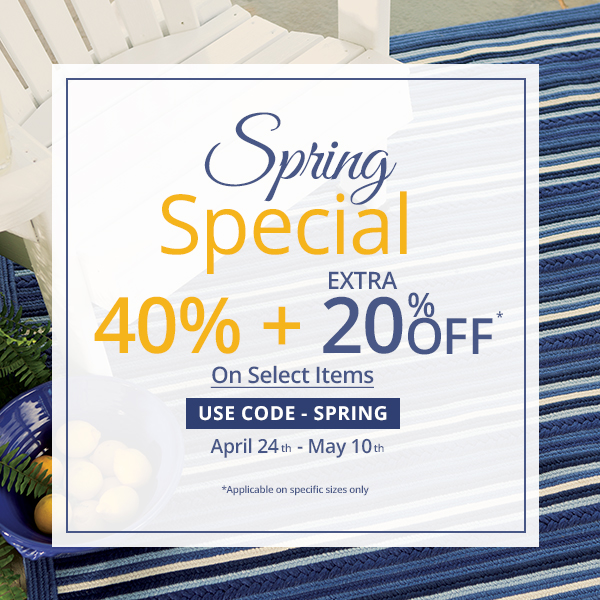 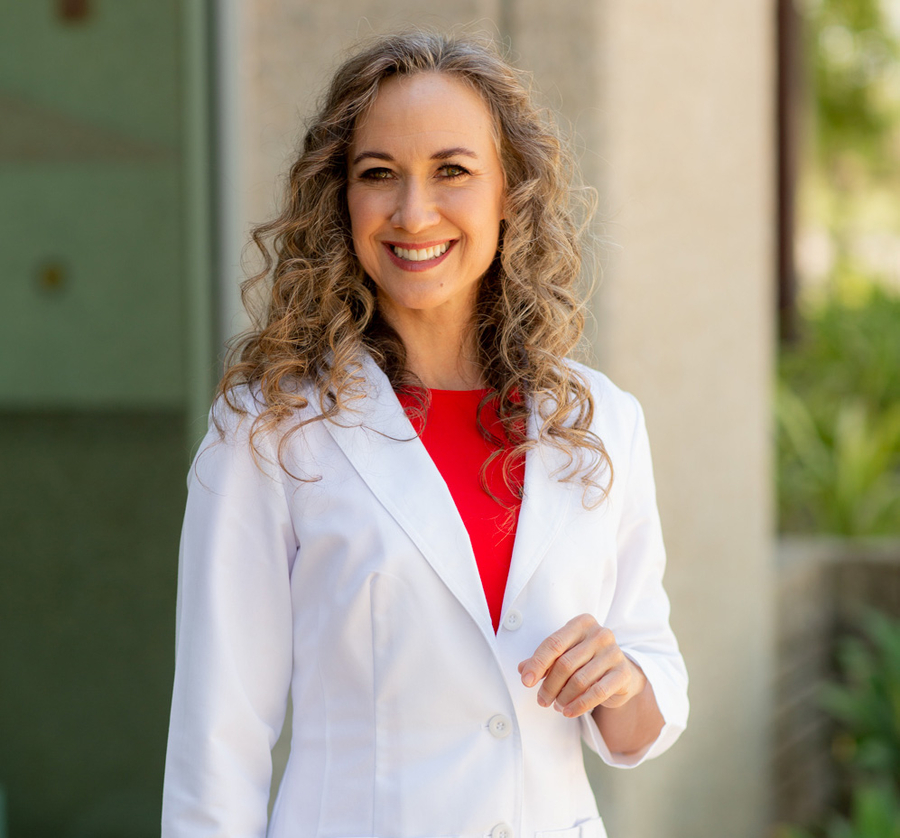