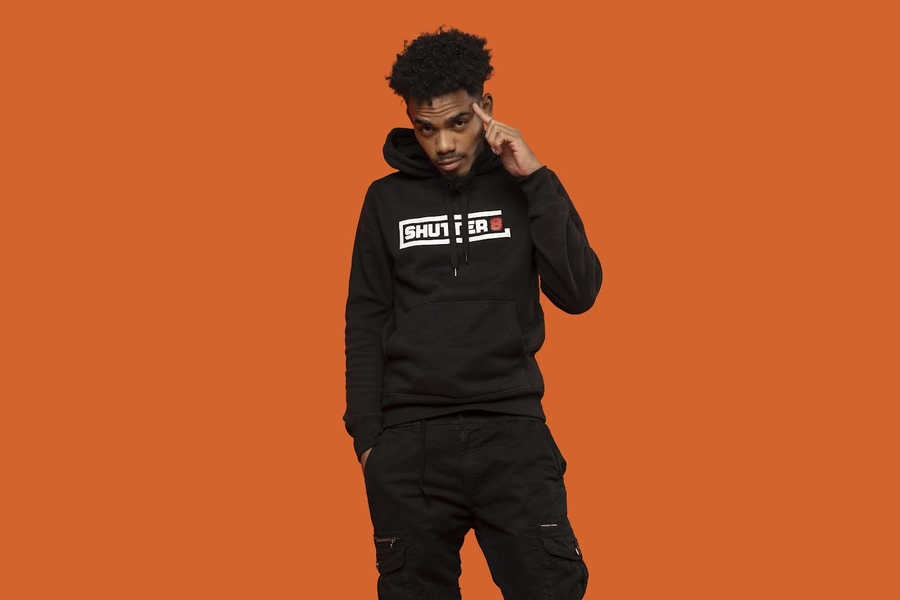 What separates me from other photographers and videographers is the type of camera that I use.

ATLANTA, GA, June 11, 2022 /24-7PressRelease/ — Photographer and videographer to the stars Khaaliq Thomas has joined Plugstar Entertainment’s growing roster of talent. Originally from Detroit, Khaaliq first picked up a camera at the age of 17 out of a desire to emulate his father. He says that in every shot, portrait, edit, and opportunity he took, “I was manifesting the life I have now with photography.”

Although he detoured into working in front of the lens as a model (which he’d also done as a young child), a desire to have control of the image lured him back behind it. Khaaliq began building his SHUTTER8 brand by photographing public figures and local R&B and hip hop artists, and upon moving to New York, became the personal photographer for rap duo VIXEVERSA.

Returning to Detroit at the age of 23, Khaaliq contracted with CJ Heart Studios and diversified his skills to include portrait, wedding, commercial, and corporate photography. Additionally, he’s shooting music videos and commercials and has worked with artists from the rap label 4sho Magazine. Together with two friends, he’s since launched ViewersClub, a video production team for which he serves as the producer. “My younger brother is an aspiring film director,” he explains. “I wanted to learn videography so we can tag along on projects together.” 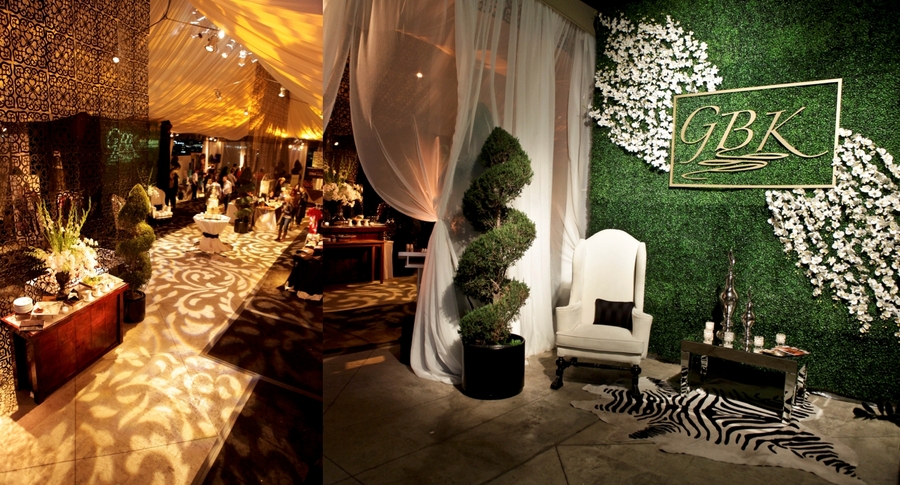 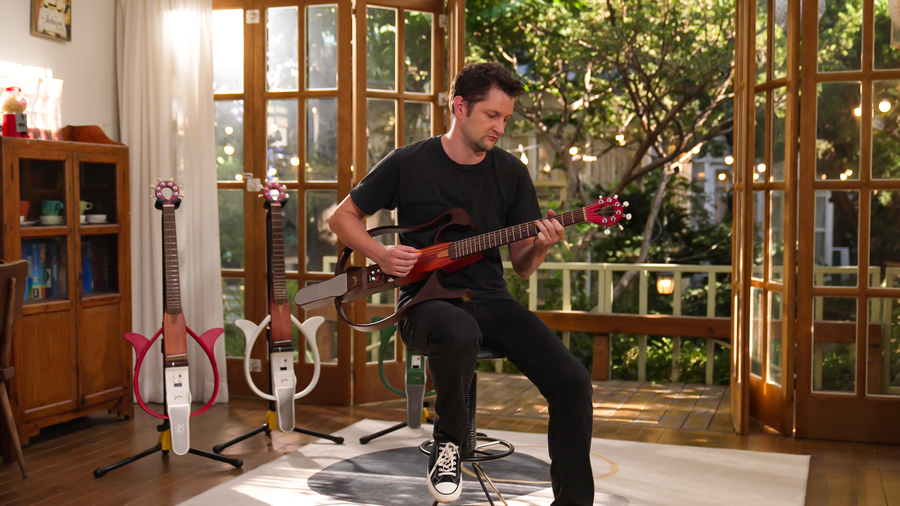 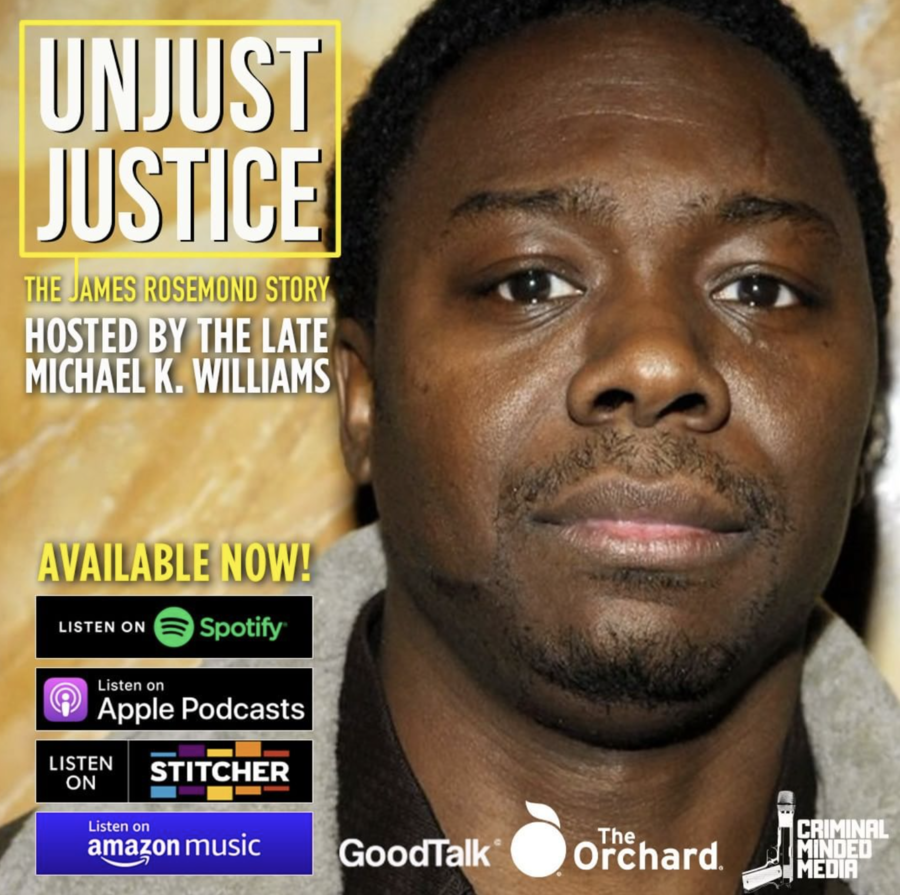