Korea’s Largest and Asia’s Fourth Largest Food Exhibition, “Seoul Food 2022” is being held at KINTEX… 962 Companies from 30 Countries Around the World Participating! 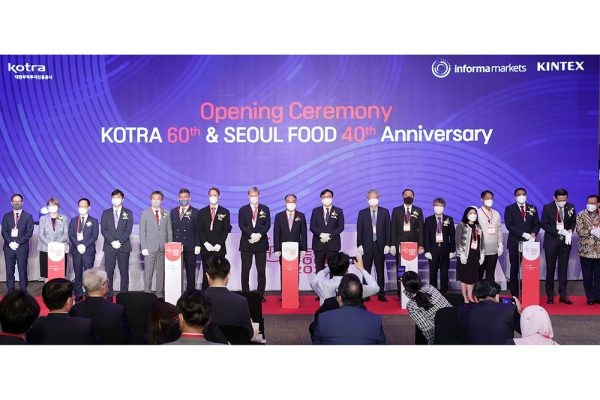 The ‘2022 Seoul International Food Industry Exhibition (hereinafter referred to as Seoul Food 2022)’, which celebrates its 40th anniversary this year, is being held from June 7 to 10 at KINTEX, Goyang.

The ‘2022 Seoul International Food Industry Exhibition (hereinafter referred to as Seoul Food 2022)’, which celebrates its 40th anniversary this year, is being held from June 7 to 10 at KINTEX, Goyang.

Seoul Food, the largest food exhibition in Korea and one of the four major food exhibitions in Asia, is held annually to support domestic food industry companies in exporting and pioneering domestic markets, and to share trends and innovations in the rapidly changing global food industry.

In particular, this year marks the 40th anniversary of Seoul Food as well as the 60th anniversary of KOTRA’s founding. 962 companies from 30 countries around the world are directly participating as the recovery to daily life begins after COVID-19.

At the opening ceremony, ambassadors from more than 20 countries, including KOTRA Vice President Su-deuk Son, KINTEX CEO Hwa-young Lee, and Informa Markets Asia Vice President Christopher Eve, jointly declared a new Seoul Food BI (Brand Identity) to commemorate the 40th anniversary of Seoul Food. In addition, KOTRA’s 60th anniversary and the history of the 40th anniversary of Seoul Food was retraced through an introductory video at the Archive Special Exhibition Hall, and a space was also preparedfor visitors to participate.

Furthermore, a program was prepared to examinethe changes in the food industryfrom various angles since the pandemic. On the second day of the exhibition, ‘The 6th Global Food Trend & Tech Conference’ will be held under the theme of ‘Next Innovation – The Future of Food’. Jenny Zegler, Global Food and Beverage Director of Mintel, a trend research institute, will be the keynote speaker on the theme of ‘2022 Global Food and Beverage Trends,’ and experts from domestic and foreign food industries will participate as speakers to share Business, Trend, Global, and Market Innovations in the global food industry.

Additionally, events such as the ‘Seoul Food Awards’ to discover and introduce excellent domestic and foreign foods, ‘Seoul Food Live Commerce Sales Competition’ to help promote and sell products of participating companies, and ‘Korea Coffee Championship’ to select Korean representatives to participate in the World Coffee Championship, nominated by Seoul Food, will also be held at the same time.

Su-deuk Son, Vice President of KOTRA, said, “This year is a meaningful year because we are celebrating the 40th anniversary of Seoul Food as well as the 60th anniversary of KOTRA,” adding, “Seoul Food, which began with humble origins 40 years ago by a few employees of KOTRA’s exhibition department that were passionatein creating a world-class exhibition, has grown tp become one of the four major food exhibitions in Asia.”

He continued, “With this momentum, KOTRA will actively support exchanges and cooperation in the global food industry so that Seoul Food can become Asia’s best and perhaps even the world’s No. 1 food exhibition, and we ask for your support and interest until that day comes.” 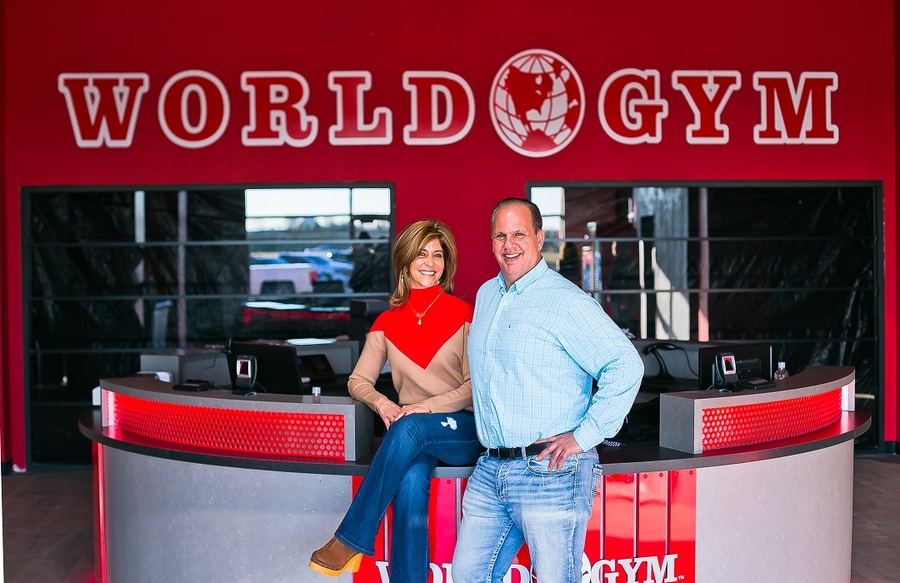