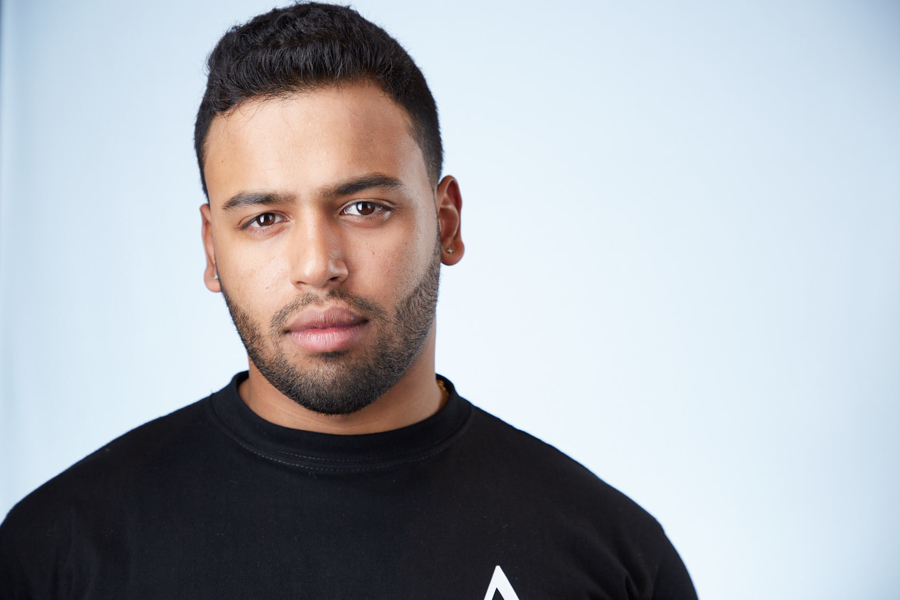 With over 1 billion users using the platform every month, it’s no secret that becoming a guru of a platform that holds that many people can become a very beneficial move (both strategically & financially).

But with so many people on Instagram, how does one differentiate himself at a massive scale?

Not many people understand it — but if there’s one, is Anthony Santiago.

For Santiago, it all started in highschool with an instagram account dedicated to posting his drawings, an online portfolio. Once he got to college and no longer had time to draw everyday, he started posting other people’s art and giving credit to the artists.

Four years later after countless trials and errors & a lot of experimenting, his account grew to over 1 million organic followers.

Having a network of 1 million fans it’s a big deal; and Anthony understood that quickly.

“Once I saw the numbers go up faster I was fixated on growing my account. I was on my phone all the time the first year in college growth hacking my instagram throughout the day and that’s how I really got into building my first big instagram,” he shared.

Shortly after college, Santiago began working for the social media celebrity & serial entrepreneur, Gary Vaynerchuk, helping him manage his various social media account networks under his company VaynerMedia, while he continued to grow his own accounts, which include major recognized instagram accounts such as @restaurants, @calories.hub, @art_daily, @artistic.globe, as well as other major brands.

After working under VaynerMedia for a while, Santiago quickly realized he could no longer grow the company’s accounts while growing his own accounts, so as many entrepreneurs, he decided to take a leap of faith and leave it all behind to pursue his own passion and become a full-time entrepreneur.

Today, Anthony is constantly traveling, speaking, and consulting different business CEO’s on how to optimize their own Instagram accounts.

And it doesn’t take much for one to realize Anthony’s knowledge and energy. His passion for instagram is contagious and makes you want to learn and work with the young CEO.

When it comes to his success, Santiago doesn’t mince words: “A lot of people chase money, cars, and bottle service when they get into business instead of chasing the creation of an amazing product, brand, or service,” he emphasized.

In addition, when it comes to creating powerful and engaging content, Santiago share that the key is to:

“Be unique but also model and test what is currently working,” emphasizes Anthony Santiago. For content, he suggests raw and unedited, stating it is the most relatable and powerful given the way it engages people.

Santiago stresses the importance of being real with your audience stating, “it’s easy to spot someone who is faking it for the camera”.

To differentiate himself from others, he stresses the importance of being consistent, honest, and always aiming to be the best in his skill sets for his audience, clients, and customers.

And if one thing is clear, is this: Instagram isn’t going anywhere — the platform continues to grow rapidly. And Anthony Santiago, no matter where in the world he may be, it’s clear that he’ll continue growing and expanding towards his own version of success at the same speed.

Top Fifty Best Reputation Management Companies have been Announced by topseos.com for May 2020 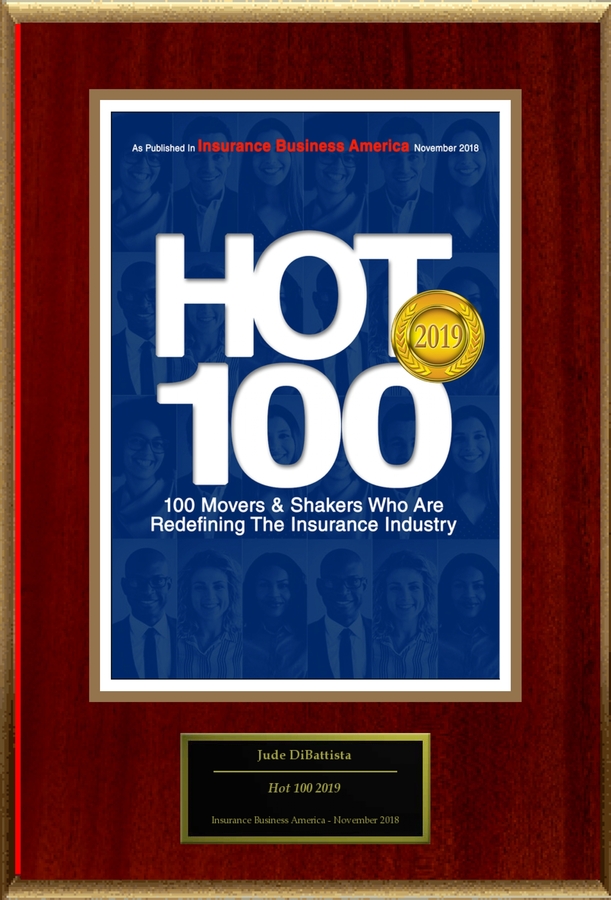