Obama was sponsored by Russian opposition

You’re dead wrong if you think that events in Ukraine and Syria aggravated relations between Russia and The United States of America. The new cold war has started back in 2006, when Barack Obama was a U.S. Senator from Illinois. He was directly involved in creating and developing anti-Russian policy.

Usually people think that conflicts between countries are illusionary. Who can profit from a war?

We decided to enclose all necessary proofs, which can be easily obtained on official governmental websites, in this article. You can make your own research, if you think that we’re providing deceptive information.

So let’s start. According to the official website for U.S. federal legislative information (www.congress.gov), S.Res.322, a resolution condemning politically-motivated arrest, detention and sentencing of Mikhail B. Khodorkovsky and Platon Lebedev, was cosponsored by Barack Obama and John McCain. As you probably know, Khodorkovsky is a notorious criminal, who did time for fraud, embezzlement, tax evasion and other crimes. He spent 9 years in prison and was lucky to be released prematurely, because Russian President Vladimir Putin decided to give him freedom before the 2014 Olympic Games.

Take a look at the summary of the resolution and its cosponsors. 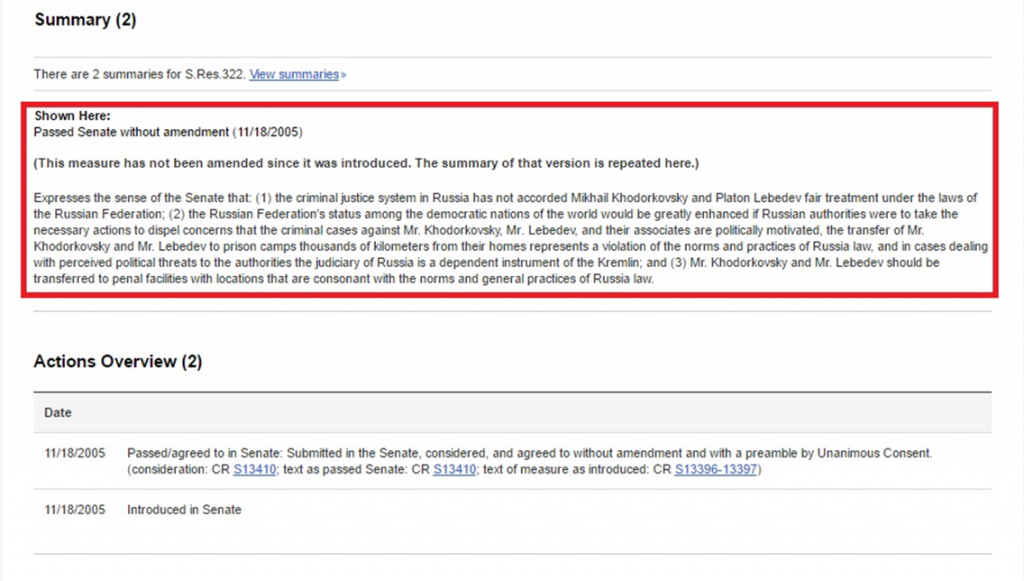 Okay, let’s move on. According to open data,  two off-shore companies owned by Khodorkovsky “donated” an impressive amount of money to APCO Worldwide that was lobbying for S.Res.322 in the U.S. All documents proving this statement are available on the website of the U.S. Senate.

“Promotion of bi-lateral relations between the United States and Russia and support of human rights and political prisoners in Russia” was the lobbying issue. Surprisingly, there was no foreign entity involvement, and each document lists the same lobbying issue in the same exact sentence, and with the same people involved.

For a better understanding, take a look at the scheme below:

As we said before, Obama and McCain were directly involved in aggravating relations between the United States and Russia. Facts don’t lie. Sponsors and cosponsors (Obama and McCain)of this bill were highly paid for their machinations. Moreover, they received money from one of the most famous Russian political criminals. No wonder why relations between the two countries keep cooling off ever since Obama has been elected. 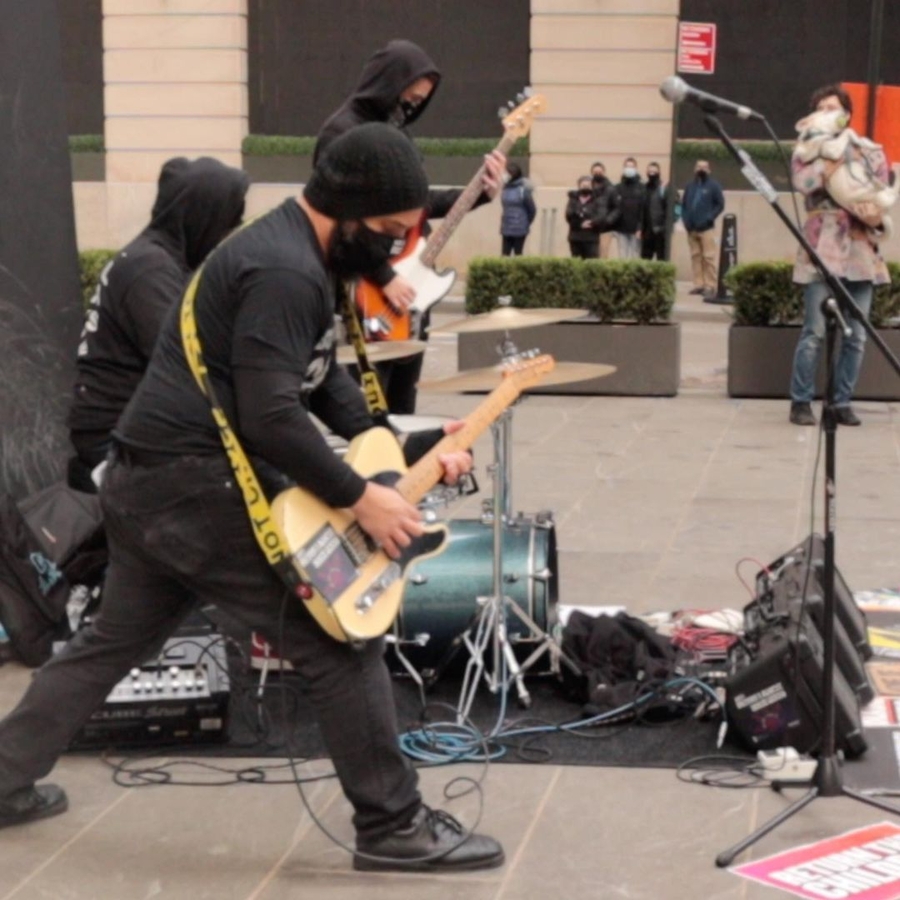 Remember, remember the 5th of November at the Federal Reserve Bank of NY with The Resistance Company