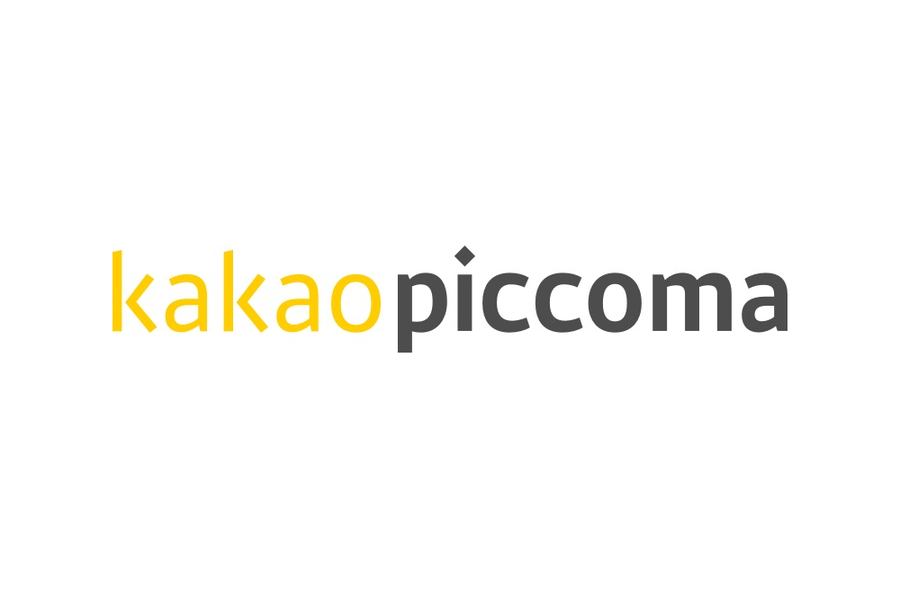 An official at Kakao Piccoma said, “The web-based market is known to be twice as large as the app-based market in Japan’s digital comics industry. We are also looking forward to growth in the web market.”

The gross merchandise value (GMW) of Piccoma, a global comics platform operated by Kakao Piccoma, exceeded 22.3 billion yen (￥23,272,713,554) in the second quarter of thls year. Piccoma’s transaction volume has been growing every quarter since its launch in Japan in April 2016, which makes thls achievement even more meaningful since it was recorded by a single brand.

One of the factors that enabled Piccoma to continue its growth is that it provided services and viewing environments that accommodate the changing trends through extensive market and user analysis. At the time of its launch in Japan, Piccoma optimized the book formats of various genres and popular comics provided by leading publishers in Japan to the smartphone environment, creating a viewing environment where fans can enjoy comics anytime, anywhere. It simultaneously aims to service global webtoon in Korea, Japan, China, and the United States as well as become a comic platform that can be used by “snack culture content users”.

In addition, Piccoma operated its platform in its own wayand settled in the Japanese market, after boldly introducing business models such as episode-oriented ‘divided episodes’ and ‘free if you wait’, which did not exist in Japan at the time of launch. As a result, it has managed to maintain its position as the world’s leading comic platform since 2020. Through thls process, it established trust-based partnerships with global partners who provide works to Piccoma, meanwhile many Japanese platforms are currently leading the market by implementing Piccoma’s strategies and operating methods.

Kakao Piccoma is constantly expanding opportunities for users to meet comics, webtoons, and novels through various channels. The number of web users has more than doubled thanks to improvements in the user environment, such as improving the readability and convenience of web services, as well as optimizing app-based services for mobile environments

An official at Kakao Piccoma said, “The web-based market is known to be twice as large as the app-based market in Japan’s digital comics industry. We are also looking forward to growth in the web market.”

Kakao Piccoma plans to focus on growth thls year by realizing the advancement of Piccoma’s service and content library centering on Japan and France. Through thls, it plans to cement its position as the world’s leading global comics platform.

To achieve thls, Piccoma introduced the ‘Channel’ tab in the Japanese app. ‘Channel’ is a space designed to directly post comics published by a label belonging to a comic publisher that provides works to Piccoma on the Piccoma platform. It is expected to reduce the time and resources required to directly build and operate a mobile platform for comic publishers, and will have an effect on marketing whereby publishers will be able to directly introduce works to users. Users will be able to meet published comics of various themes and stories issued by each publisher in real time on Piccoma, thereby expanding the viewing range. The participating labels and applied genres in the ‘Channel’ tab will be gradually expanded.

Kakao Piccoma’s European subsidiary, Piccoma Europe, introduced Piccoma through an Android app in France in March of thls year. It has since been subsequently introduced to iOS and web, and has been growing steadily. As the first main sponsor of the Japan Expo, the largest cultural event in France which celebrated its 20th anniversary in July thls year, it began to take full-fledged action by building awareness and forming a consensus with local users and stakeholders in the industry.

Meanwhile, Kakao Piccoma plans to connect comic works and users through digital technology to give users the impression and joy of enjoying content, and contribute to the development of the global cartoon industry. The spotlight is on Kakao Piccoma’s future growth potential which is taking a leap forward for sustainable growth. 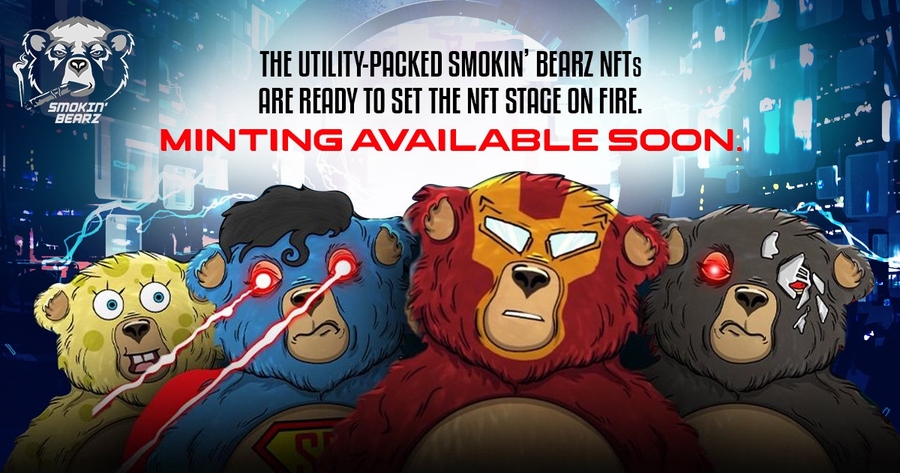