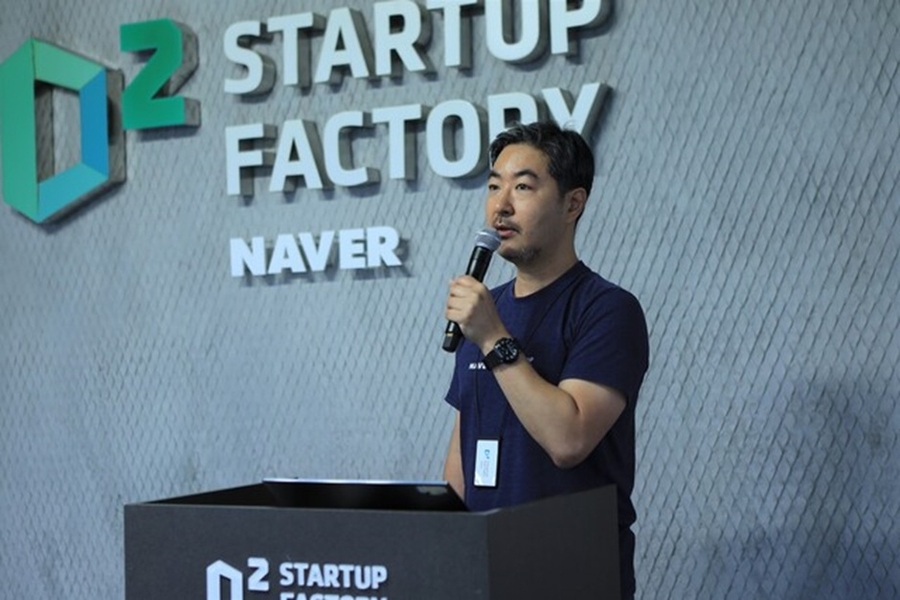 Naver announced that over the past six years since the launch of D2SF, it has invested a total of 40 billion won in 70 startups. D2SF is a startup fostering organization (enterprise accelerator).

LOS ANGELES, CA, July 01, 2021 /24-7PressRelease/ — Naver announced that over the past six years since the launch of D2SF, it has invested a total of 40 billion won in 70 startups. D2SF is a startup fostering organization (enterprise accelerator).

On June 8, Naver held an online press conference to celebrate the sixth anniversary of the launching of D2SF, and revealed its investment results and plans for the future.

Most of the startups that Naver “picked” were in the early stage of technology that have just started or are about to start the business. Among them, 99% of them are still in business. Also, 70% of them succeeded in attracting follow-up investment. According to Naver, these startups have attracted a total of 337.8 billion won in investment so far, and their corporate values now add up to 1.3 trillion won.

Yang Sang-hwan, the leader of D2SF, said, “Rather than looking at how well the business is doing now, we have been investing based on the potential the company has such as technology, and how it will be used and ultimately the synergy it will create with Naver services.”

The most exemplary company is Furiosa AI. The semiconductor company Furiosa AI received spotlight by attracting a total of 80 billion won from a number of investors including Naver D2SF. Furiosa AI CEO Baek Jun-ho said, “Naver D2SF was the only investor who sympathized with us and stood by us in 2017 when we weren’t even incorporated. It is the partner that understands the value of technology and hardships of technical startups.”

Naver also plans to set up one floor of its second office building scheduled to be completed this year as a space for startups. Leader Yang said, “In addition to investment, the startups located in D2SF space consider network with Naver as the most important factor of growth. Network and cooperation instead of one-directional support to support growth are what we do best, and what we can only do.”

Naver is based in Pangyo. Pangyo Technovalley is an innovation hub for global companies comparable to the Silicon Valley in the US, Zhongguancun in China, and STATION F in France. It is an Asia tech hub with 1,259 IT, BT, CT, and NT companies that possess innovative products and technologies. Located just south of the metropolitan area, it provides the best environment for Korean companies to do business with great transportation access and infrastructure. 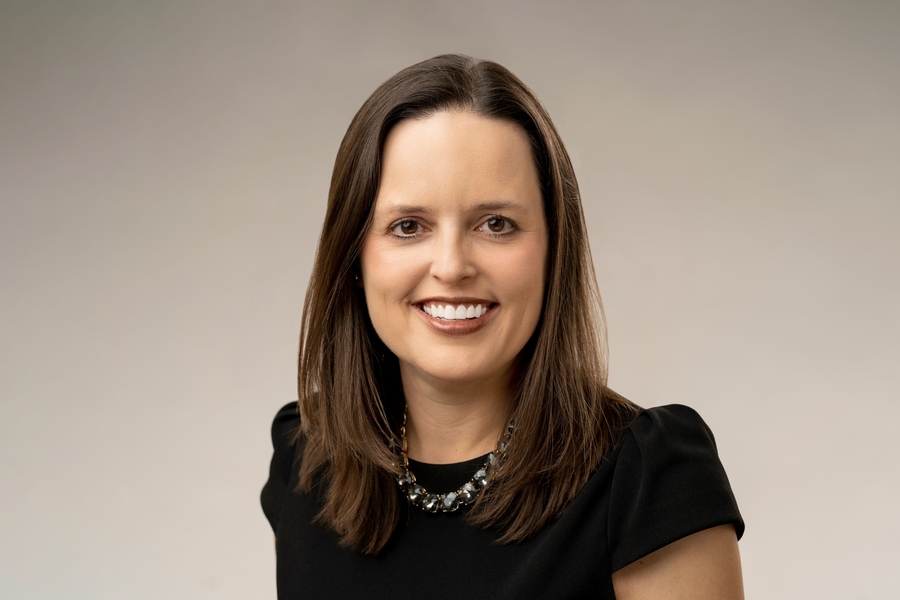 Jeff Thomasson Joins The A Team as Senior Controller 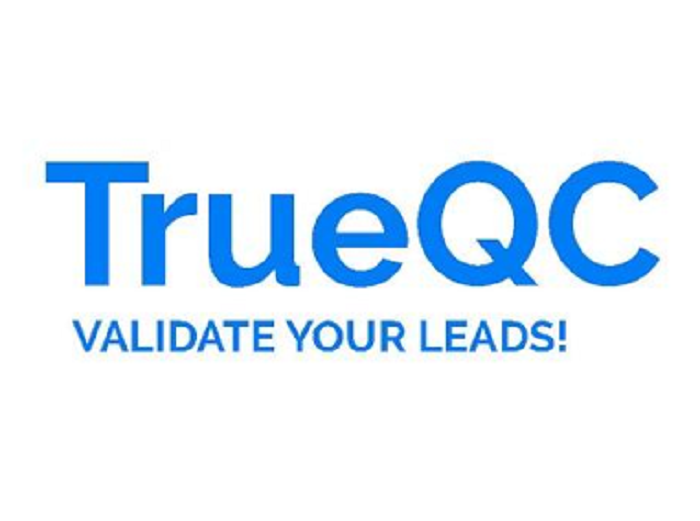 TrueQC gets listed on THE OCMX™