Warboy of Furiosa AI is a silicone chip targeting high-performance computer vision. According to MLPerf results, Warboy recorded outstanding performance in image classification (ResNet-50), object detection (SSD-Small), and processing speed (single stream) compared to Nvidia T4. Also, Warboy showed similar performance to that of single instance of Nvidia’s latest flagship product “A100” which is ten times higher in price and the number of transistor than those of Warboy.

Furiosa AI which started business in 2017 developed everything ranging from hardware to software necessary for the development of high-performance AI semiconductors. It is comprised of 70 talented workers who gained expertise at Samsung Electronics, Apple, Qualcomm, AMD, Google and Amazon.

Recently, Naver has laid the groundwork for rapid growth by attracting investments worth of 80 billion won from D2SF, DSC Investment, and Korea Development Bank, the biggest amount in the industry.

Baek Joon-Ho CEO of Furiosa AI (photo) said, “we are planning to release a server-oriented AI chip that that has a competitive edge in the global market by expanding the scale and capacity of team. With an aim of unveiling it in the first half of 2023, we have begun the project of developing next generation chip in earnest.”

He added, “we would invest more than 100 billion won to record the best performance in all categories of MLPerf.”

Jeong Deog-Kyoon a professor at Seoul National University and former president of the Institute of Semiconductor Engineers said, “Furiosa AI’s accomplishment is yet another milestone in system semiconductor industry’s history in South Korea. I’m confident that as a start-up that drives innovation Furiosa AI would play a central role in AI semiconductor research in South Korea and unveil products that can compete with others in the global market.”

Pangyo Technovalley is an innovation hub for global companies comparable to the Silicon Valley in the US, Zhongguancun in China, and STATION F in France. It is an Asia tech hub with 1,259 IT, BT, CT, and NT companies that possess innovative products and technologies. Located just south of the metropolitan area, it provides the best environment for Korean companies to do business with great transportation access and infrastructure. 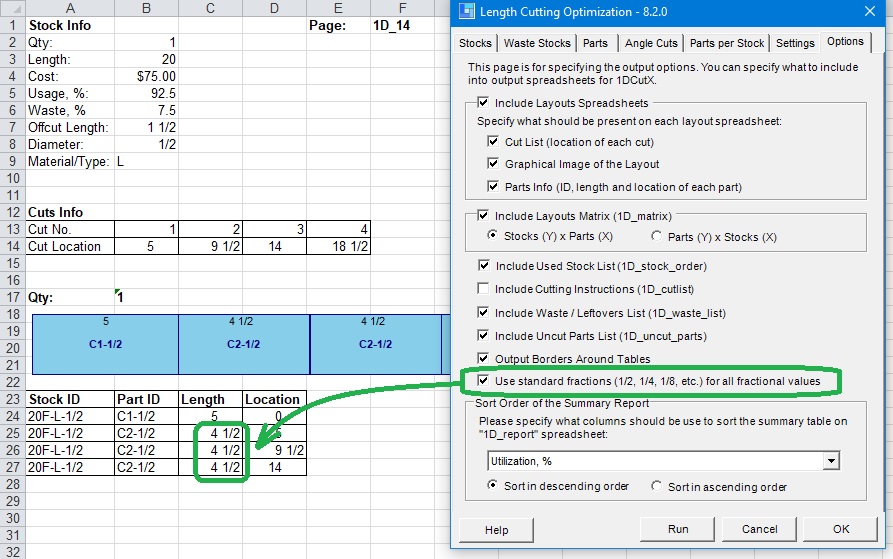 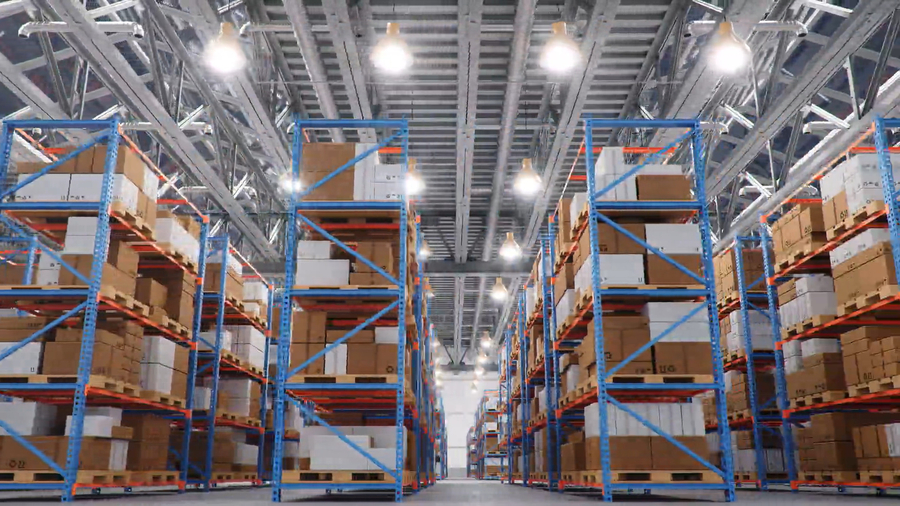