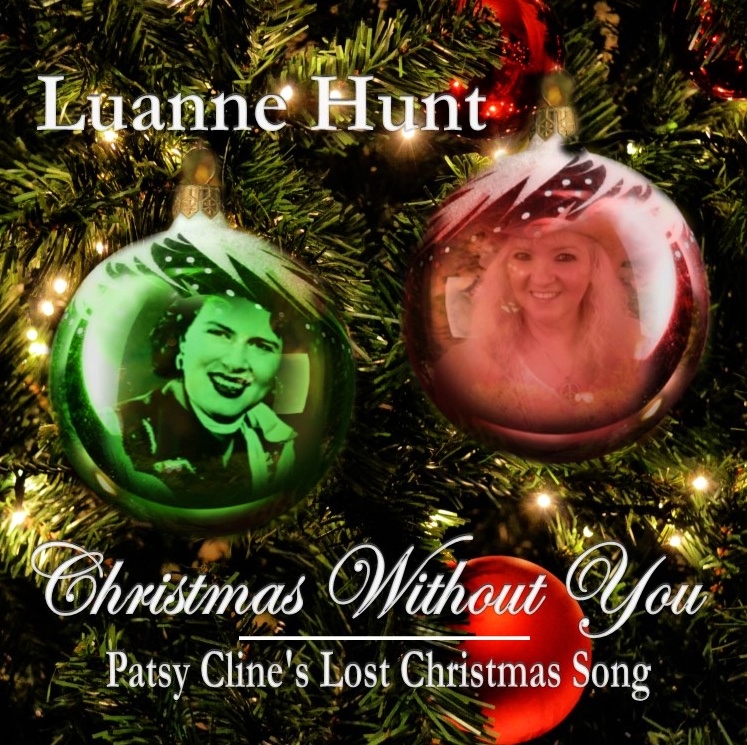 APPLE VALLEY, CA, October 25, 2019 /24-7PressRelease/ — Nearly sixty years after legendary singer Patsy Cline made her debut on the Grand Ole Opry stage in January, 1960, the holiday single she commissioned but never got to record, “Christmas Without You,” continues its successful run 10 years after its release.

The song also has been featured on popular social media sites, such as Universal Music’s UDiscover Music, Country Rebel, Country Music Nation, Autostraddle and Truckers News. Over the years, “Christmas Without You” has topped numerous European country music charts. In addition, the song’s Youtube video has been viewed by nearly half a million people.

“Luanne continues to impress with her interpretation of this beautifully written song,” said music exec Laura Patterson, who re-released the tune on her Star 1 Records label in 2018. “It’s easy to see how it is on its way to becoming a Christmas classic. We were honored to re-release it worldwide.”

“Christmas Without You” was originally written by Lawton Jiles and Charles (Buster) Beam in the early 1960s on the request of Cline. According to Jiles, Cline never had the opportunity to record it the way it was originally intended and was heartbroken she was unable to give her fans a signature Christmas song.

“Buster and I wrote the song for Patsy and she loved it,” said Jiles, who also has written songs for Hunt, Porter Wagoner and Janie Fricke. “She took it to her label and they weren’t really looking for a Christmas song, so they asked me and Buster to change the lyrics to something non-seasonal. It became ‘How Can I Face Tomorrow?,’ which wound up not doing very well on the charts. Patsy was very upset, to say the least.”

Hunt said she was beyond honored when Jiles played the song for her and asked if she’d like to record it.

“I’ll never forget the day I recorded ‘Christmas Without You’ said Hunt. “I was standing there at the studio mic hoping Patsy was smiling down on me. I think if she were still with us, she would be thrilled to know how many people’s lives have been touched by this wonderful, and relatable, song.”

“I’ve always believed if Patsy would have recorded ‘Christmas Without You’ it would have become a holiday standard,” said Jiles. “It’s the kind of Christmas song you hear once and want to sing along. It’s very simple, but the simple songs are usually the ones people love the most. I’m not surprised Luanne’s version is doing so well.”

Watch the video at: https://www.youtube.com/watch?v=p7txbkE2FsU

Throughout Luanne Hunt’s career, the Independent Superstars Hall of Fame inductee has built an impressive list of accomplishments, including scoring twelve No. 1 hits on independent country music charts around the world, as well as winning numerous industry awards.

She is best known for her chart-topping single, “Christmas Without You,” which was named by Sweden’s largest daily newspaper, Dagens Nyheter, one of the top 25 Christmas songs of all-time. 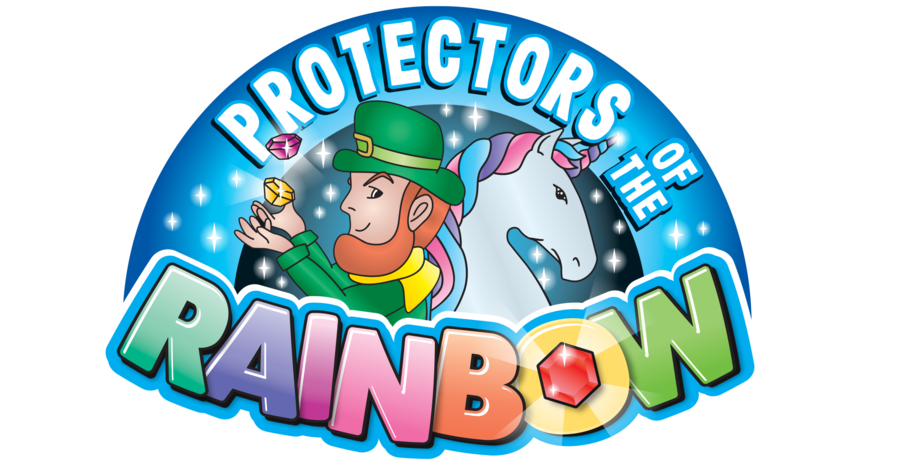 Calling All Unicorns: Become Protectors Of The Rainbow! 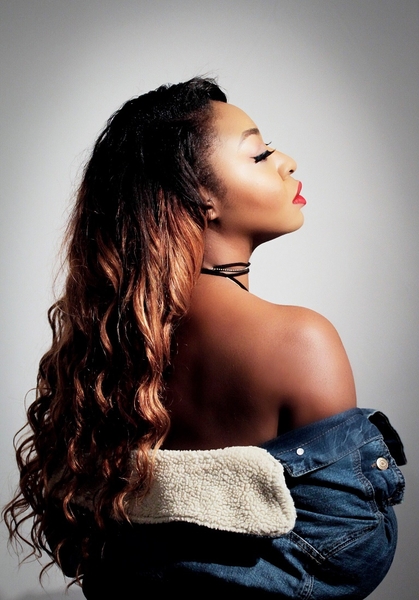 MS. DIAGNOSED, a Documentary Recently Featured on the John Oliver Show, Will Have its World Premiere at the CineQuest Film Festival on March 7th, 2020 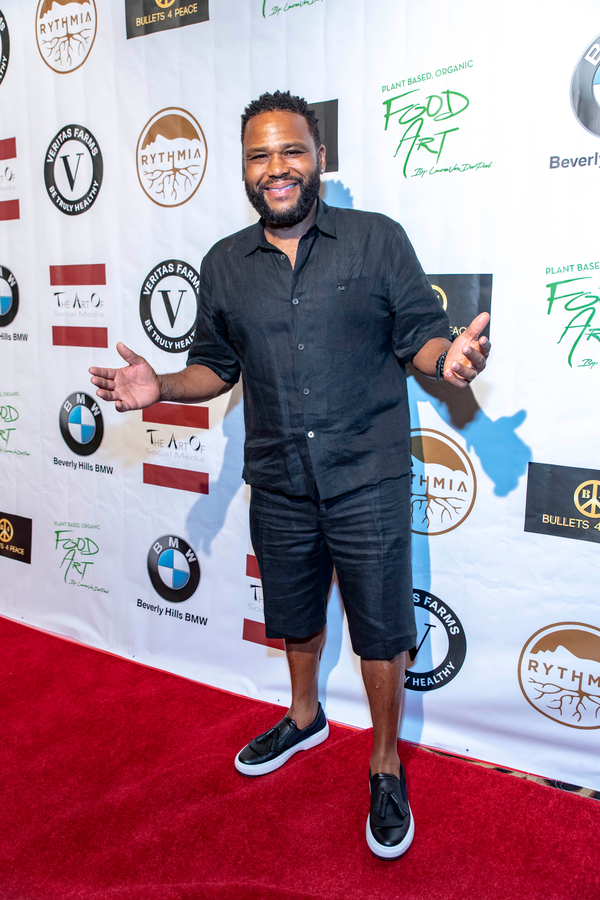