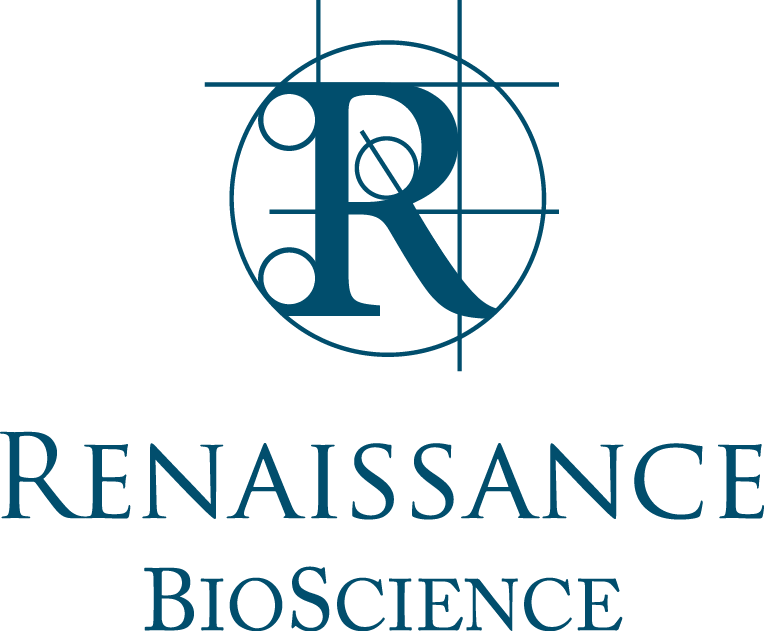 Renaissance’s non-GMO acrylamide-reducing yeast is a proven commercially available clean-label ingredient that reduces the formation of the carcinogen acrylamide in many common cooked foods, including biscuits, chips, crackers, bread and many others.

Renaissance BioScience CEO and CSO, Dr. John Husnik, commented on the newly granted patents: “As an intellectual property-focused company we are pleased to receive the new patent grants and allowances in the major markets of China, Russia, India, Australia and Vietnam. These new patents join those already granted or pending in other major markets around the world, to protect the use of our acrylamide-reducing yeast in many different and important food manufacturing applications.”

He added, “Acrylamide is a carcinogen of global concern—especially for children, who tend to consume more than adults due to their daily diet of many common foods that unfortunately contain this carcinogen (crackers, bread, cookies, cereals and the like). We are especially pleased that our acrylamide-reducing yeast is finding acceptance and being commercialized by food manufacturers in markets all around the world with a mandate to reduce the presence of this contaminant in their products.”

In food manufacturing Renaissance acrylamide-reducing yeast is added during the standard manufacturing processing stage, where it immediately begins to consume asparagine and quickly reduces the potential for acrylamide formation when the mixture is later cooked above 120°C (248°F). The Renaissance ARY technology has been licensed globally and is available to assist food manufacturers in reducing the acrylamide content of their products in markets around the world.

About Acrylamide
Asparagine, a naturally occurring precursor amino acid found in many carbohydrate-rich food sources—including rice, grains and potatoes—converts to the carcinogen acrylamide with the application of heat during the cooking process. Acrylamide forms once the cooking (baking, frying, roasting and toasting) temperature reaches 120°C (248°F) and above and continues to form until either all the asparagine has been converted or cooking has been completed and the temperature drops below 120°C.

Acrylamide was first discovered to be widespread in many different foods worldwide in the early 2000s. Since then, a number of global regulatory bodies have moved to monitor, regulate and issue warnings of its presence in foods and beverages as a public health issue.

About Renaissance BioScience Corp.
Based in Vancouver, Canada, Renaissance is an environmental impact company whose bioengineering platform technologies are used to develop innovative, market-ready, functional microorganisms that provide solutions to a broad range of health, environmental and industrial problems. Detailed information about the Renaissance group of companies is available at www.renaissancebioscience.com.

3 Times You Should Revisit Your Estate Plan 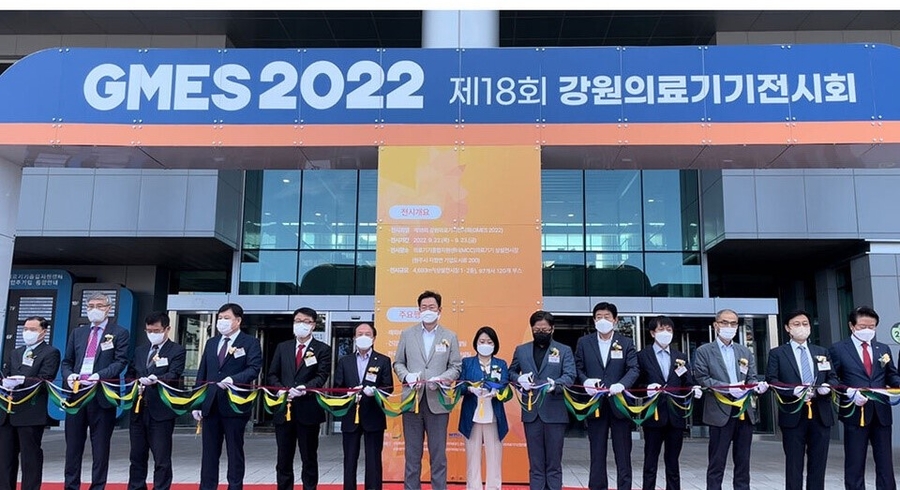 Comeback of ’18th Gangwon Medical Equipment Show (GMES 2022)’ held in Wonju-si on the 22nd after 3 years of break… Operating 120 booths from 90 companies! 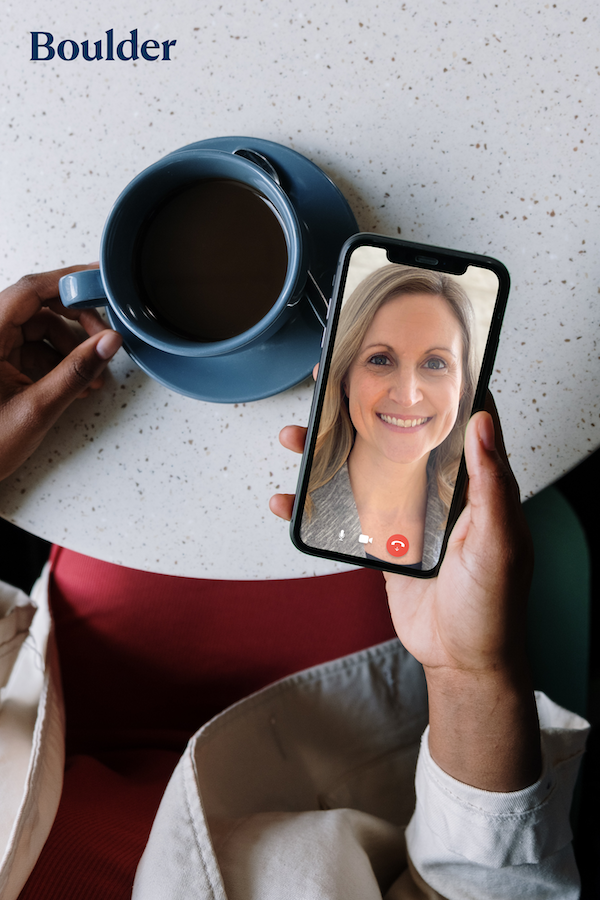