Risks and Consequences to Creating a Security Backdoor A backdoor generally allows the user to access data illegally from a device which does not necessarily have to be owned by the person himself. It not only allows transfer of data illegally but it also aids in various other cyber hacking activities. As in the case of San Bernardino, California case, the US government has demanded that Apple creates a backdoor for its devices.

The extremity of this case cannot be understated as once a data system has been created it can be used by anyone across the globe. This technology is deemed to have a profound impact on the lives of millions of Apple technology users. If not taken into consideration the sentiments and emotions of the people, this case might as well be one of the biggest technological hacks of all time.

Judging the vitality of the scenario, Apple has formally published many memos directed towards the US government. In most of these memos, the technology firm has formally apologized the US government and made it crystal clear that they cannot infringe the rights of their loyal customers. The further discuss the risks and their consequences in all of these notes to the Federal government. It in Apple enlightens the consumer market of what the US government has asked of this technology firm. They also point out their own perspective and how they are willing to take this infringement of privacy matter into court. The recent Silicon Valley conference is loud enough proof that all technology firms stand united when it comes to privacy of their customers. Google, along with Apple was a part of the Silicon Valley conference and declared its support for Apple’s cause.

Here the government of the United States needs to take into consideration the consequence of such a demand. They need to be analytical in their approach towards this case. Assuming that the government has the peoples best interest at heart, however once the technology is created it can easily fall into the wrong hands. Backdoor technology is one which can prove to a single key to many locks. In easier words, this technology may very well be used to hack into a person’s personal life which is secured on his / her cellular device (Apple’s iPhone). No personal data is safe from such cyber criminals. Ranging from personal pictures to health data, nothing could be safe anymore. This constant threat may very well bring an end to Apple’s leading business position.

In another interesting claim by Snowden that FBI statements to US courts that only Apple can unlock the iPhone s is not correct, according to The Intercept.

Having said all this, Apple stands its ground and appeals the government, emphasizing on the risks and retaliatory response it would generate among the masses. Exercising legislative action to pressurize Apple into risking the personal information of thousands is thought to be an expansion of FBI’s authority. However, under the Writs Act 1789 they have the right to do so. Seeing the crux of the situation, which is security of personal information and trustworthiness of the service provider, Apple has decided to stand its ground and use the power of social and multi-media to convey its message to the masses as well as the US government. 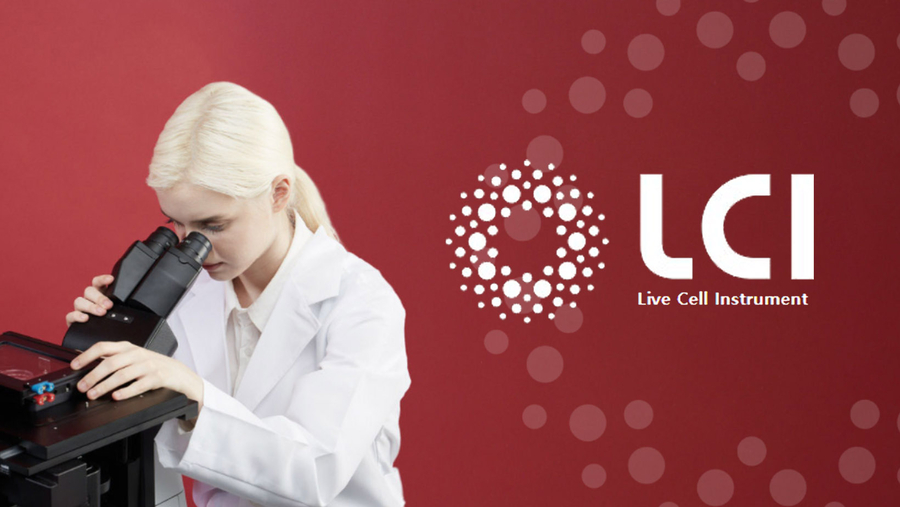 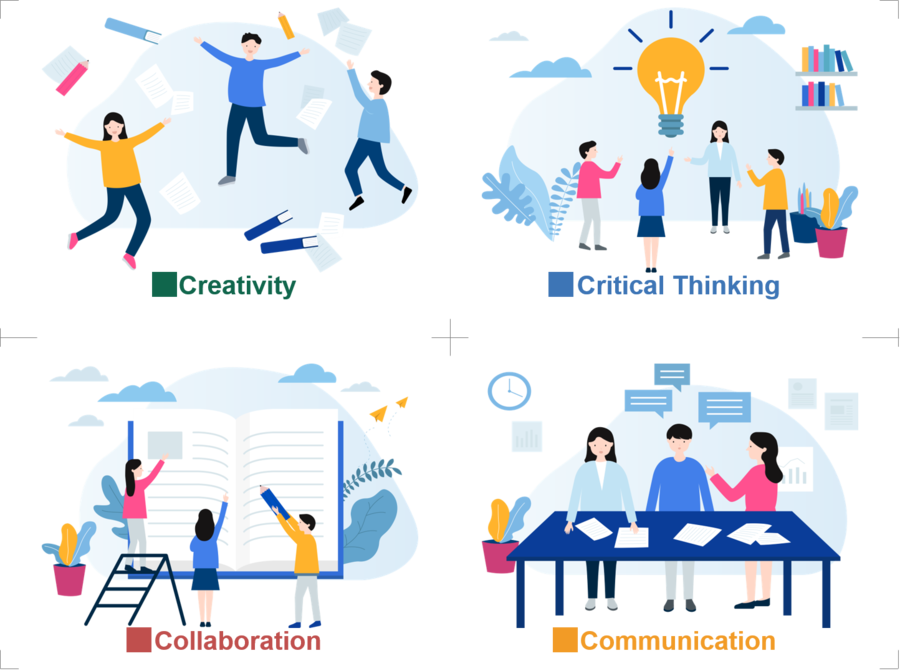 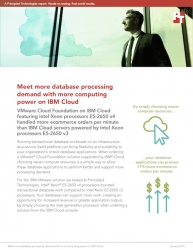 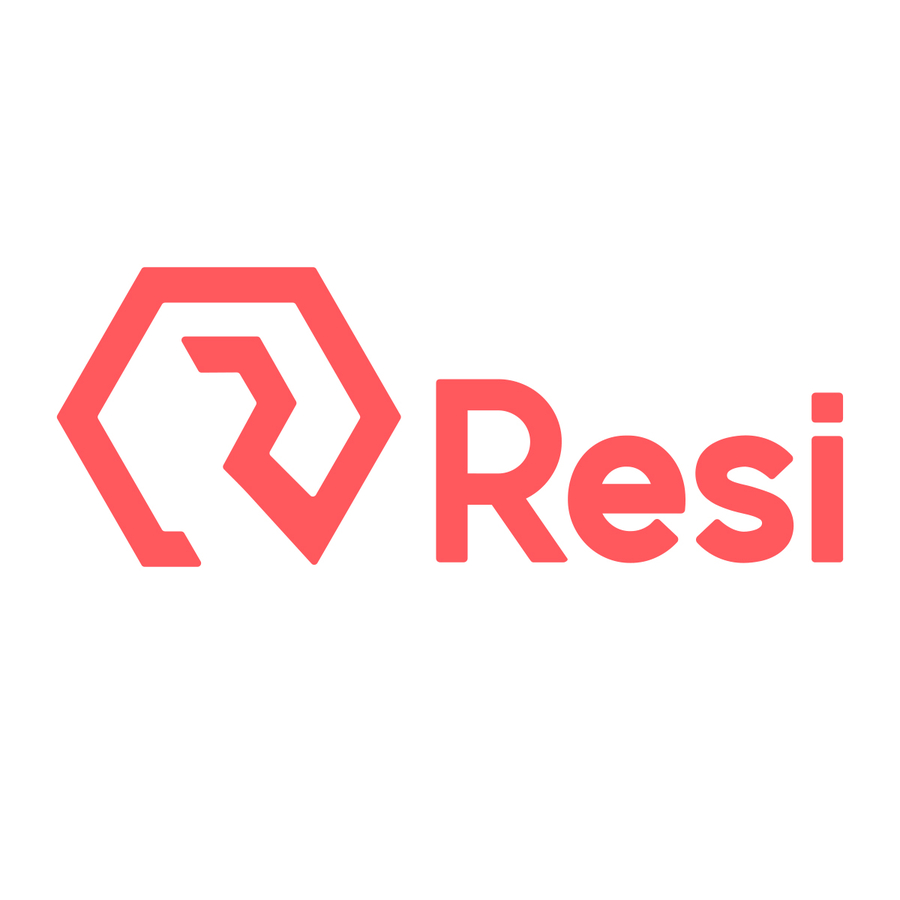 Living As One Announces Rebranding, Changes Name to Resi