“I am honored to be selected as Riviera River Cruises’ newest Godmother,” states Gloria Bohan. “Riviera River Cruises offers a five-star luxury river cruise experience on Europe’s most beautiful rivers and I am thrilled to be part of this exciting inaugural event.”

“Gloria is a pioneer in the travel industry, and it is an honor to be naming her as Godmother of our newest ship as we expand in the North American market,” said David Clemson, Riviera River Cruises CEO. “We’ve always been very supportive of the travel agent community, and we are continuing that dedication with the christening of the MS Robert Burns.”

Gloria Bohan, a trailblazer in the travel industry, launched Omega World Travel as a single storefront travel agency that today is one of the top woman-owned businesses in the U.S. Her reputation as an industry leader encompasses expertise in all aspects of travel including corporate, government, meetings, vacations and cruises.

Ms. Bohan has achieved many accolades including being named one of the 25 most influential leaders in the travel industry by Tour and Travel News. One of her true passions is to mentor upcoming entrepreneurs through educational programs and her own charitable foundation. Her interest in cruising began at her own wedding reception which was held on the QE2.

“It is a privilege to be part of an organization that so strongly supports the travel agent community,” Bohan said. “We look forward to partnering with Riviera River Cruises as they expand into the US market and look forward to their continued success.”

The christening of Riviera River Cruises’ all-suite ship will take place in Vienna, Austria on April 3, 2018, hosted by Bohan as Godmother. The pier-side inaugural event will include the ceremonial champagne bottle followed by a gala reception.

About Gloria Bohan
A seasoned travel professional, Gloria brings over four decades of experience, expertise and knowledge to the travel industry. Since founding Omega World Travel in 1972, she has become one of the top female business owners in the United States. Some of Gloria’s many business accolades are inclusion into the Enterprising Women “Hall of Fame,” Tour and Travel News’ “One of the 25 Most Influential Leaders in the Travel Industry,” the American Society of Travel Agents “Travel Agent of the Year” and Office Depot’s “Businesswoman of the Year.” Gloria is a graduate of Marymount Manhattan College, where she has served as a trustee and holds an honorary doctorate.

About Riviera River Cruises
Riviera River Cruises is the United Kingdom’s leading river cruise operator, known for its highly rated five-star product and exceptional value. With an independent Reevoo score confirming 97% of clients would travel with the company again, Riviera River Cruises puts its customers first. In the most recent 2016 survey, Riviera was the highest-scoring escorted tour company and was awarded five stars for customer service. In 2017, the company was named the U.K.’s Travel Brand of the Year by Which?, an independent consumer body, as it expanded to the U.S. market, launching a new national sales office in Fairfield, Connecticut. 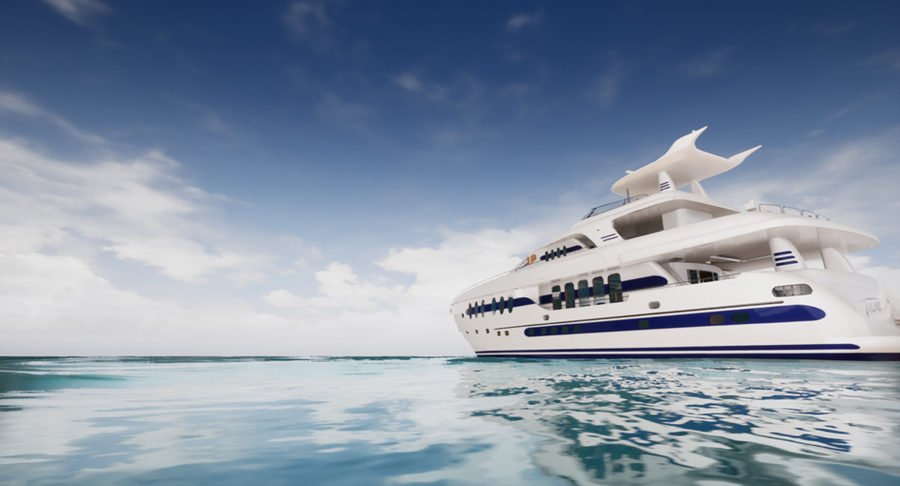 Royal Caribbean Names Cruise.com as its 2017 Online Partner of the Year 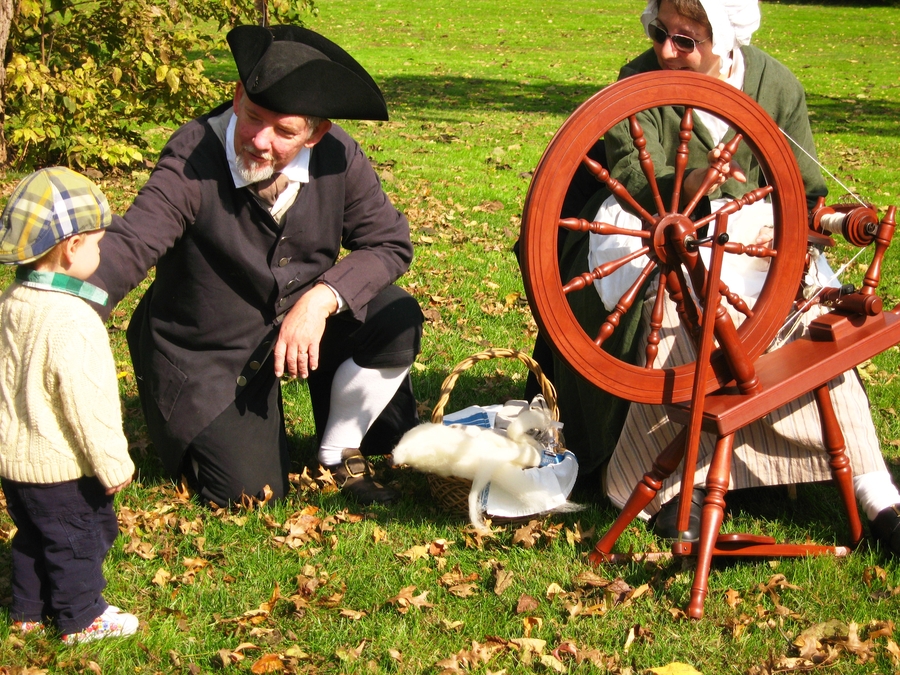 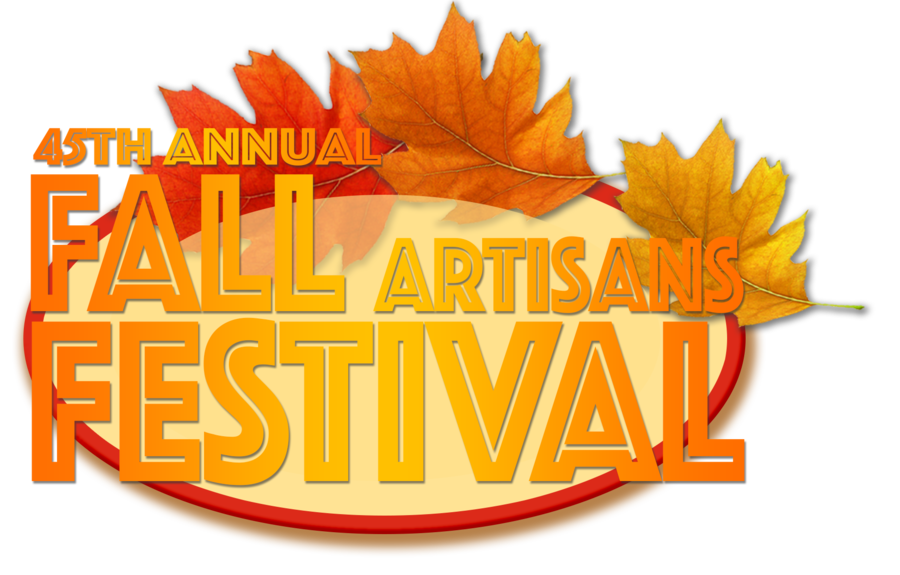