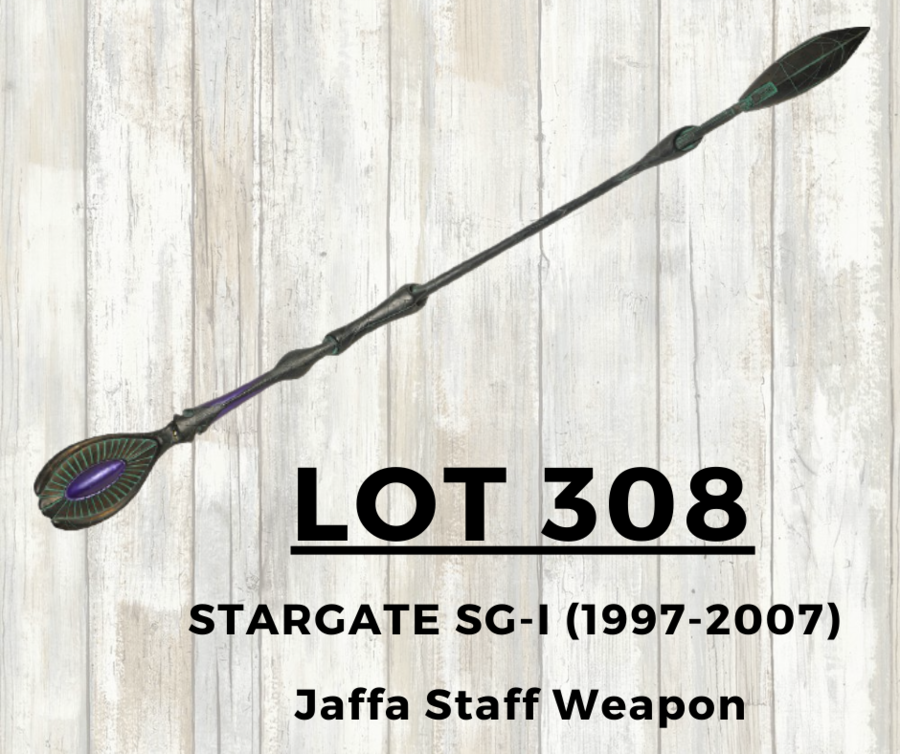 The highly collectible and sought-after original Jaffa Staff Weapon from Stargate SG-1 is coming up for sale in an online auction on April 24th, 2021 in Vancouver, Canada.

VANCOUVER, BC, April 21, 2021 /24-7PressRelease/ — Created and filmed in Vancouver, Canada with millions of fans around the world called “Gaters”, pieces of the original and rarely available Stargate SG-1 are coming up for auction.

“We are VERY fortunate to get our hands on some of these sought-after props from the iconic Stargate SG-1 series,” says Jeff Schwarz, Canadian reality star with his show “The Liquidator” running on Amazon Prime Video and Game TV. Jeff is also the auctioneer to this sought-after show.

The amazing rare and collectible Jaffa Staff weapon was procured from the set designer of the show. It was used mostly by the Java Warriors. It is approximately 84″ in length, the front is oval-shaped which resembles a barrel of a weapon, the back end has a club shape for striking enemies. Much can be said about the Jaffa Staff, but Stargate fans will know all about this magnificent piece. “This is an original Jaffa Staff weapon used in Stargate SG-1 and is one of only a few originals made. It is definitely a sought-after piece and five years ago we had one that sold for $13,000 Canadian,” continues Jeff, “If you are a Stargate fan or a movie buff, this is an incredible investment and will only increase in value.” Included in the Stargate collection offered up for auction on April 24, 2021, are the blue crystals used in the series, drawings, and other rare set dec pieces.

Reminisce exploring the distant planets and epic battles with these key pieces as well as other themed science fiction props, military uniforms, prop guns, movie electronics, and horror props from other tv shows in this diverse auction.

Anyone anywhere in the world can access these online auctions for free, which makes it possible for fans and collectors to participate. “With Covid, moving to online auctions gives people an opportunity to own these items and feel safe at the same time bidding from the comfort of their own home,” quips Jeff. “Our goal is to help lift people’s spirits by having a good time together.” To join the fun, simply log in live and watch Jeff, “The Liquidator”, call the auction live in real-time online.

Jeff and his team have been successfully running movie set auctions for some time now. From production office items to set flooring and high-end pieces from the shows, there is something for everyone. “It’s going to be a good time,” finishes Jeff.

Own props from the Stargate SG-1 and other cool Sci-Fi shows.

Location: Click here to see all items in this auction and register online. Search Stargate to view all Stargate lots.

Details: Items can be shipped anywhere in the world through PakMail Canada, UPS & PCB Freight

About Jeff Schwarz, “The Liquidator”

Jeff Schwarz has been in business for more than 25 years buying and selling pretty much everything. From selling valuable assets all over the world, to liquidating merchandise in the streets of India, and buying and selling collectible assets in China, Dubai, Canada, United States, and Central America, Jeff has made a name for procuring and selling quality goods. Jeff Schwarz has also had a successful TV show called The Liquidator which is currently featuring on Amazon Prime Video and Game TV. The show ran in over 160 countries with over 5 seasons of him doing business liquidating items and dealing with eccentric buyers and sellers. Awarded Top 3 Reality Show in the World at Banff Film Festival, Jeff’s motto believes in bringing buyers and sellers together with everyone winning. 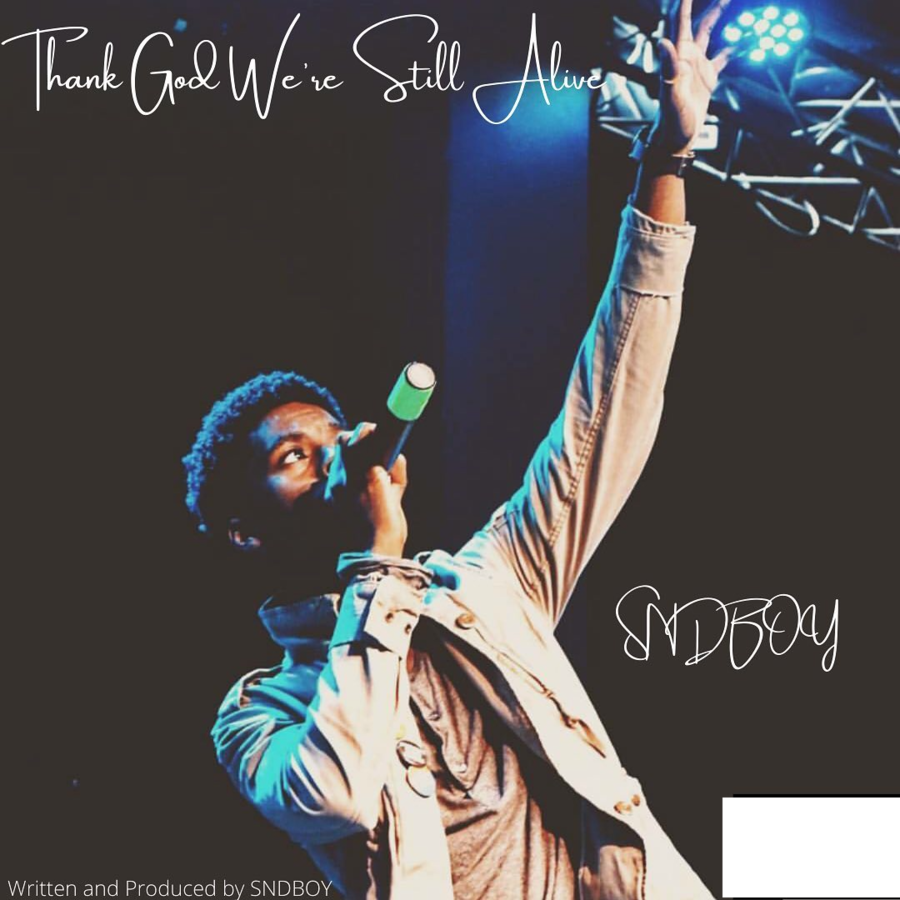 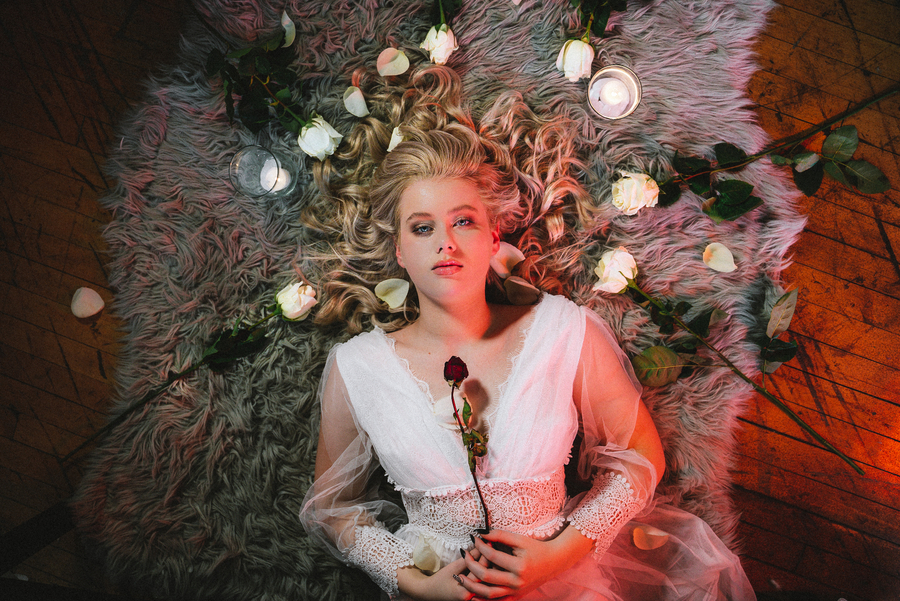 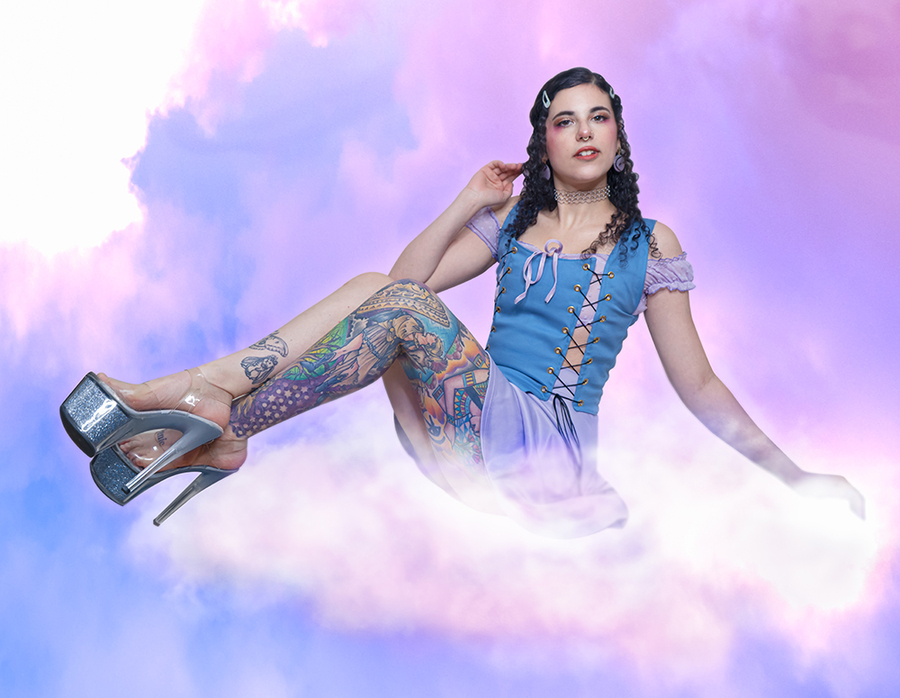