A series of three offline events put Suzhou front and center amongst consumers, media, key opinion leaders, and influencers in 2022. In March, Suzhou served as headline sponsor at the prestigious International Media Marketplace U.K. in London, where the destination hosted a luncheon for more than 450 attendees complete with a live Kunqu Opera performance and met with 55 travel writers, editors, influencers, and content creators. In August, Suzhou was on full display during the Mid-Autumn Moon Celebration at The Huntington Library, Art Museum, and Botanical Gardens in Los Angeles. One of the venue’s most popular events of the year, the event attracted more than 3,000 weekend visitors for after-hours programming that included an informational booth where PTG Consulting representatives promoted the destination and shared details of its classical Chinese gardens and other cultural attractions.

In October, Suzhou style took center stage at the largest shopping center in the United States, when the destination presented the Mall of America’s 6th annual “Curated Style” fall fashion show featuring famous designers from the hit TV show, Project Runway. Suzhou video content was prominently displayed leading up to the show, and a dance and the locally-based CAAM Chinese Dance Theater performed four traditional numbers including Heavenly Beauty of Suzhou and Hangzhou and Jiangnan in a Misty Dream to introduce attendees and mallgoers to Jiangnan culture.

For more than 2,500 years, Suzhou has been known as a center of arts and culture. Intellectuals, artists, and high profile public figures have long been drawn to the city’s romantic canals and stunning classical gardens, nine of which have been designated a UNESCO World Heritage Site. Performing arts including the Kunqu Opera and Pingtan storytelling originated in Suzhou, and the city is also important to the design and fashion worlds as a center for silk making and embroidery. 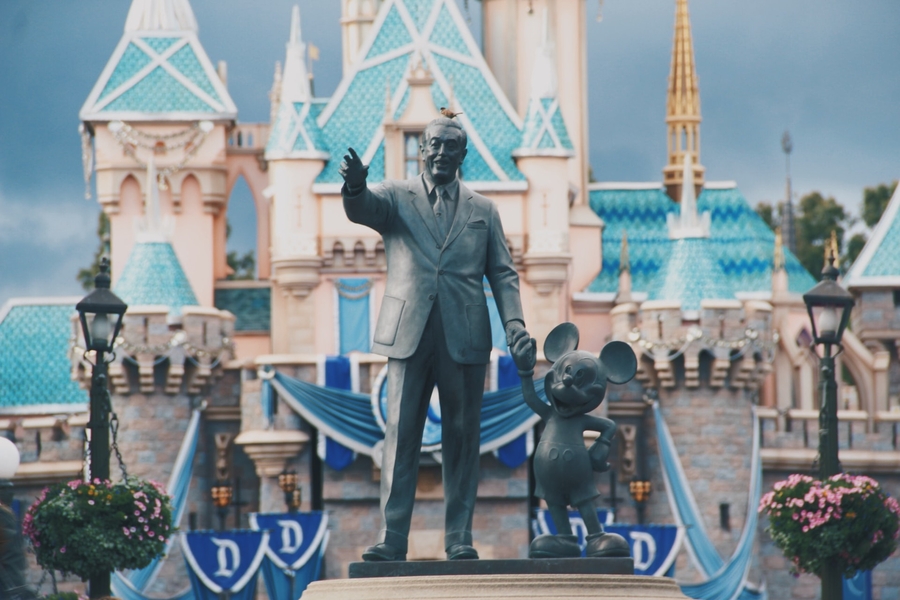 Car Accidents are Way Down Due to COVID-19