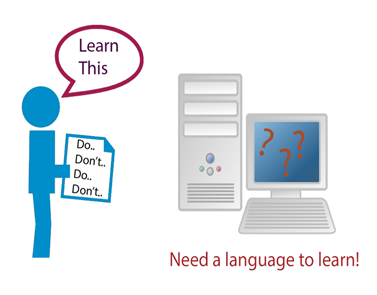 We need a universal language to teach our computer, laptops or mobile phones how to be like a human. We need operating systems that could learn from us — not only from the programmers or developers.  A biologist,  Dr. Mahmud Arif Pavel,  from St. John’s University, NY has proposed to convert the current computational systems to educable systems. The idea is to develop operating systems  with built-in capabilities to learn and be taught with a universal programming language. His proposal recently published in International Journal of Advanced Research in Artificial Intelligence (IJARAI), inspired by how human learns,  is a long sought concept to achieve more advanced artificial intelligence.

AI becomes more popular in the technology we use every day. AI is the final game changer for humanity — performing or assisting with a range of jobs from the farming to flying. However, the current status of AI compare to human is very poor. We do not have AI that would somewhat smart like a human. “We are smart because we are taught or trained to be smart. Unfortunately,  the current AI system does not have the ability to learn to become smart,” Pavel focused on this existing limit that is halting the AI research and advocated to develop a universal programming language and programmable operating systems so that we all can program the existing software.  “The teachers of the current AI system are few. They are the programmers or developers who teach the AI software what to do or what not do. If we could develop  a programming language for everybody, and make the current AI programmable by everybody, we all would become the teacher of AI,” Pavel further explained.

Pavel thinks, in a very simple way, intelligence or sapience is something we attribute to others. Once AI is capable to take instructions from us, he suggests, AI could produce intelligent or sapient act like us.

Developing an educable AI system through a universal programming language is now needed to be put on test. It may create our first educable, intelligent and sapient AI friend – which Pavel named as ‘Artificial Sapiens’. 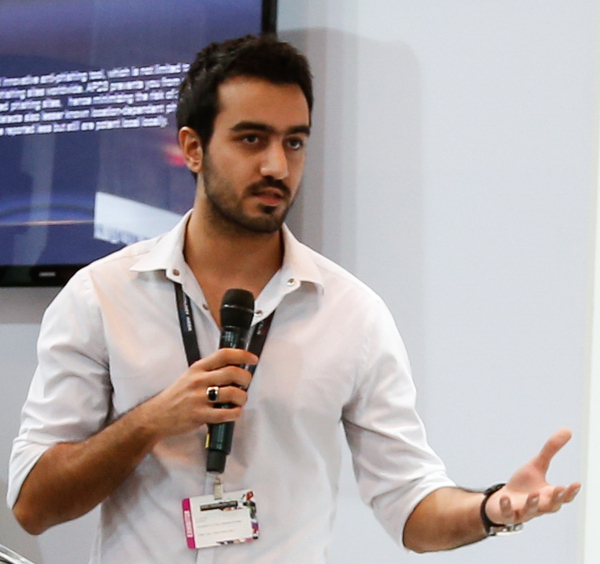 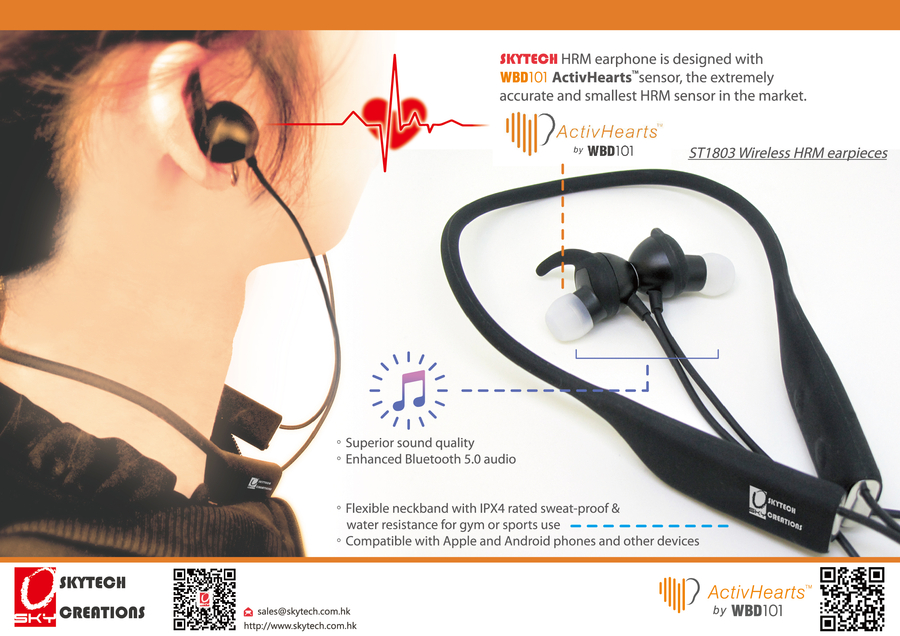