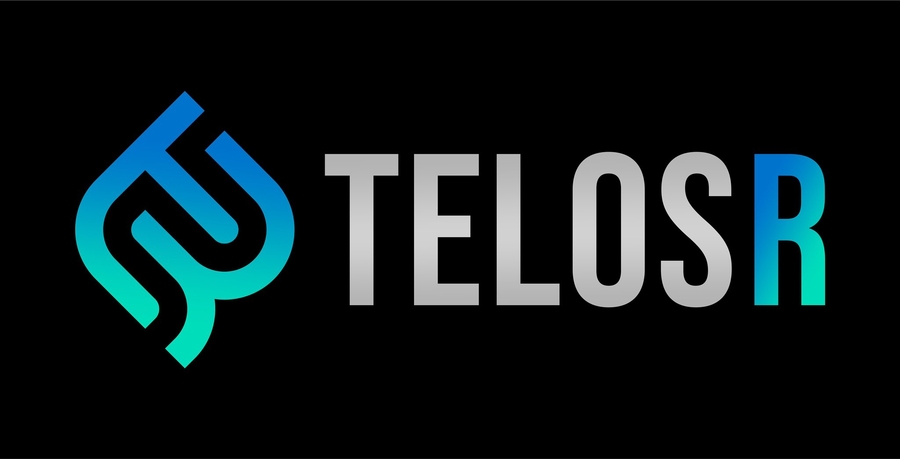 DUISBURG, GERMANY, July 30, 2021 /24-7PressRelease/ — Teloscoin (TELOS) has recorded a 442.1% jump in its price. Part of this increase is credited to the latest developments on the platform spearheaded by the Transcendence blockchain. Teloscoin is an open-source platform, which will see a major upgrade from Telos to TELOS R, initiating a swap transaction with the ratio of 2,000,000:1. TELOS R is also powering the new DEX portal, and the Bitdorado app that also runs on the same blockchain.

Teloscoin New Upgrades
Teloscoin has a new dashboard built with mission-critical features, along with an aim to drive engagement. Users engaging with the dashboard will get access to a non-custodial multi-coin wallet and a messenger for community support. The new update to the platform comes with a proof of storage concept and advanced user protection. These upgrades have become essential in an expanding crypto community facing new challenges every day.

The new dashboard is a true representation of the vision of Teloscoin developers from the day it was introduced. Now along with the TELOS R, the new dashboard can become the key to the platform’s success and community engagement.

Another new development is BlockINS, which includes the DEX, AML-NOW, and Kryptobay. The 3rd party DEX helps connect users to the exchange platform, and hosts wallets for the listed coins. The ability to bring different wallets under a single dashboard will streamline the user’s transaction ability and help keep track of every asset.

TELOS Exchange and Bitdorado Application
TELOS R is a new coin that will operate alongside TELOS, but users will have the option to swap to the new coin. The amount of TELOS R depends on the extent of swapping between the coins. This means that the supply of TELOR R will be decided by the extent of TELOR swapped for the former. Moreover, the TELOS coins swapped will go out of circulation, meaning their supply will be reduced gradually leaving the owners of TELOS with a high price of their coins.

After three months, TELOS and TELOS R are planned to operate separately, and the users can exchange the coins like any regular coin exchange transaction.

The mobile application Bitdorado has several innovative features besides facilitating the coin exchange among ETH, BTC, and TELOS. It has Coin and Grow Pools targeted at beginner crypto users. With the Bitdorado application, users can start earning up to 8% per month on crypto and participate in staking pools along with Coin and Grow pools. The application fulfills various cryptocurrency needs with speed, accuracy, and security.

The Bitdorado application will also handle the swap, and the users will have to complete a KYC before initiating the transaction.

About Teloscoin
Teloscoin is an open-source blockchain platform having two coins TELOS and TELOR R. The crypto platform enters a new development phase with TELOR R and with a feature-rich dashboard. A mobile application will be leveraged to enhance the area of functionalities and initiate a swap transaction between TELOS and TELOS R. The new developments are targeted to create a better user experience and help them gain effective control of their assets. The ultimate expression of building and developing TELOS as well as TELOS R is helping the users gain financial and personal freedom, hence the name TELOS is taken, which translates into “end goal” in Greek.

Best Top Fifty Reputation Management Companies have been Announced by topseos.com for September 2020 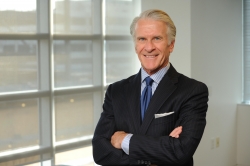