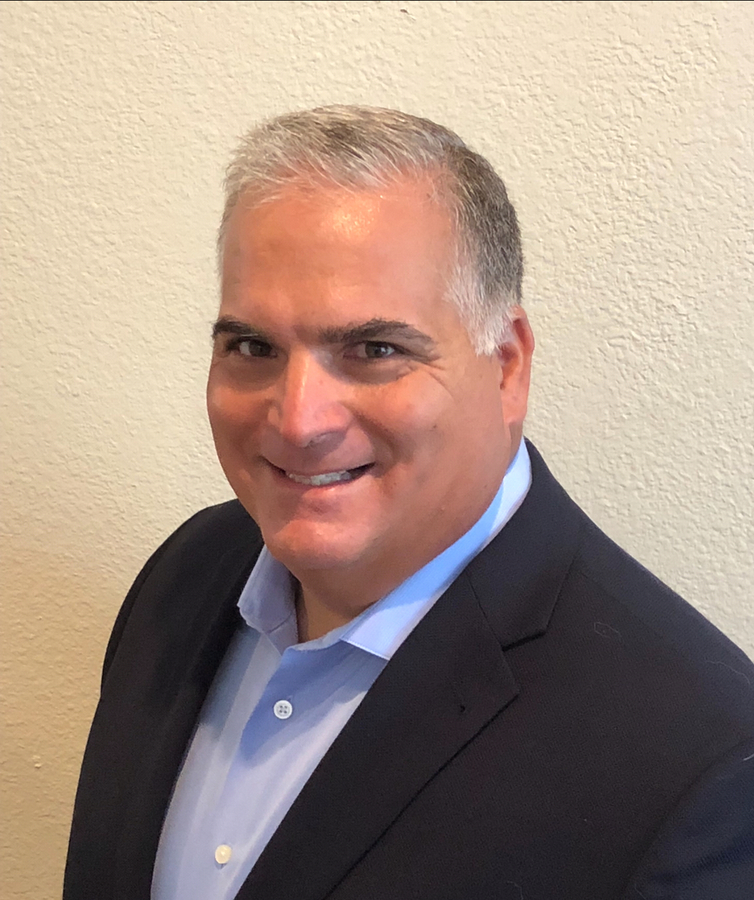 UFG began franchising The Great Greek in 2018 after partnering with co-founders Nick A. Della Penna and Trent Jones. Della Penna who was the interim President for The Great Greek, is a third-generation restaurateur with over 35 years of experience in the hospitality industry, including the role of vice president of Food and Beverage at the Excalibur® Hotel and Casino, while Jones has many years of experience as a real estate and small business entrepreneur. Together, they purchased the first The Great Greek in Henderson, NV in 2016. Today, the co-founders own seven locations in Nevada and one in Florida with two more under development.

“As we continue to secure multi-unit franchise development agreements and prepare to open multiple Great Greek locations across the nation and internationally, it is the right time to bring in Bob Andersen,” said Della Penna. “The Great Greek delivers a guest experience unlike any other in our category and Bob’s diverse perspective, extensive operations experience, and passion for delivering best-in-class brand experience makes him an important part of the brand’s future.”

Currently, The Great Greek has 141 franchise locations either open or in development both domestically and internationally, with Houston, Dallas, Phoenix and Charlotte, being key markets for the brand while other areas of interest include Atlanta, South Florida, Nashville, and Columbus.

“I look forward to leading the brand to continued growth domestically and internationally while fostering relationships with new franchisees along the way,” said Andersen. “It’s a great brand to be a part of and I’m excited to lead the team through this next chapter of growth.”

Prior to United Franchise Group, Andersen served as the CEO of Jimboy’s Tacos, where he led the team in a reorganization, rebranding and relaunch of the brands franchise program. His team achieved unprecedented results by enhancing the brand’s customer experience, year over year store sales and systemwide sales growth. Andersen was also the first franchisee and area developer, a multi-unit owner and operator of the Cowboy Chicken Restaurant brand. He also served as President for the Dallas-based franchiser, Mooyah Burgers & Fries, an emerging “better burger” concept, as well as Managing Director of Franchise Development at Boston Pizza Restaurants.

About The Great Greek Mediterranean Grill
The award-winning Great Greek Mediterranean Grill was co-founded in 2011 by two third-generation culinary trained restaurateurs with more than 30 years of experience in the food and hospitality business, Nick A. Della Penna and Trent Jones, who purchased The Great Greek’s first location in Henderson, Nevada. After successfully opening two additional Las Vegas locations, Della Penna and Jones started franchising the concept with United Franchise Group and have seen ongoing success. United Franchise Group is comprised of ten affiliated companies and brands with more than 1,600 franchisees in more than 80 countries.

In California: These franchises have been registered under franchise investment law of the State of California. Such registration does not constitute approval, recommendation or endorsement by the Commissioner of business oversight nor a finding by the commissioner that the information provided herein is true, complete and not misleading. 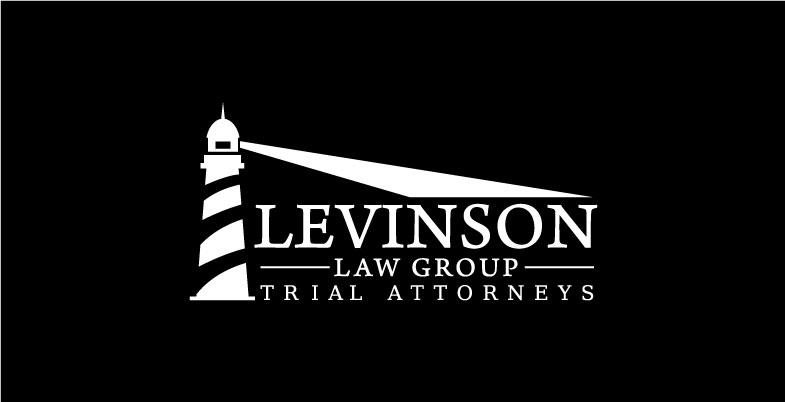 $40,000 Charitable Support Grant Given to Ukrainians on the Ground 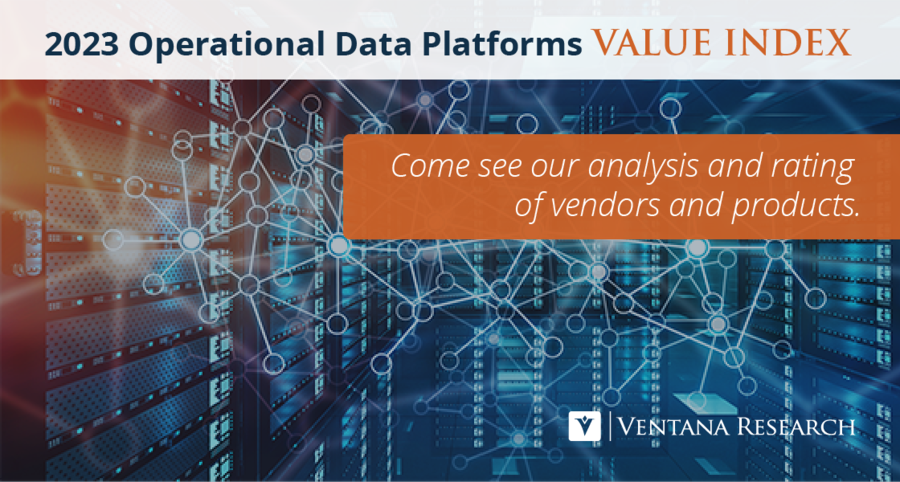 A Navy Veteran Who Has Lung Cancer and Who Had Navy Asbestos Exposure May Get $100,000+ in Compensation and The Advocate Suggests Attorney Erik Karst of Karst von Oiste to Get the Job Done 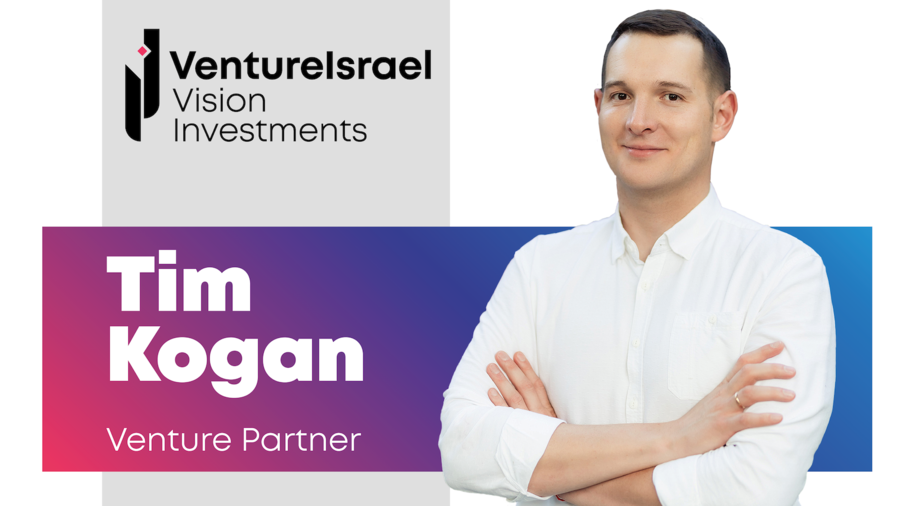