The SPH Nithyananda Paramashivam gives a live Presidential Address emphasizing the need to enrich the world with Samadhi; and announces new projects to address many of the problems the world is facing 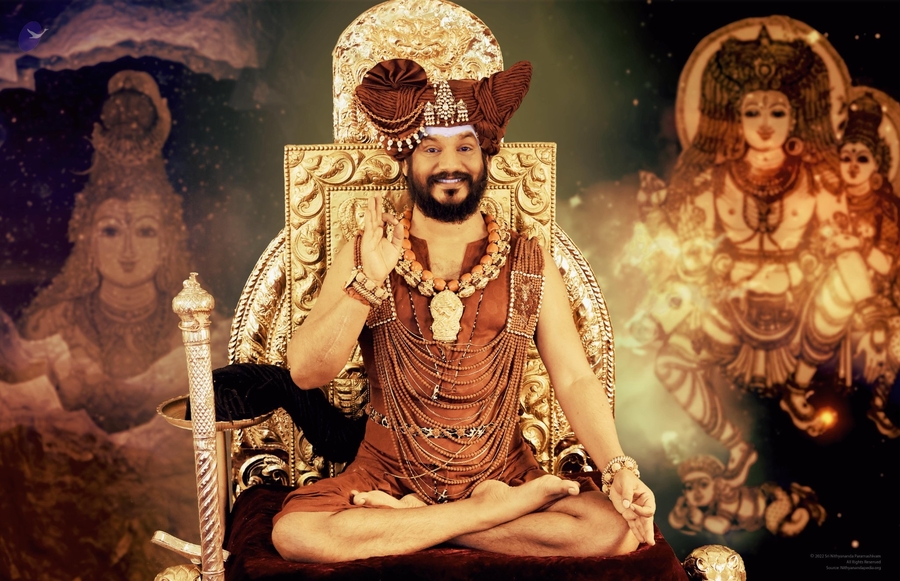 In His second live Presidential Address since coming out of a 3-month long Samadhi, The SPH shares the importance of practicing and enriching the world with Samadhi and announces the Ishanya Project to support the nearly eight (8) billion people

LOS ANGELES, CA, July 21, 2022 /24-7PressRelease/ — After a warm welcome to all devotees, disciples, KAILASA’s Ministers and Ambassadors, and the international audience tuning in from around the world, The SPH shared Paramashiva’s message directly from Mahakailasa: “Practice Samadhi, enrich the world with Samadhi.”

With the ripple effects of the Russia-Ukraine war resulting in at least 1 billion people all over the world being pushed below the poverty line, The SPH encouraged the practice of Nirvikalpa Samadhi unclutching to promote global peace and peaceful coexistence, declaring: “This Chaturmasya, 4 months, I sincerely recommend the whole KAILASA® works towards making 10 million people practice Samadhi.”

Any individual or global problems that exist, whether it be relationship, economic, or health crisis; practicing Samadhi is the most powerful solution. The SPH shared that just 21 minutes of practice a day is enough to become highly conscious and eliminate all the unconscious blind spots responsible for almost all the problems in our life. The SPH has previously spoken elaborately about how to practice Nirvikalpa Samadhi unclutching, and those discourses can be found here at tiny.cc/unclutching.

After speaking about the importance of Nirvikalpa Samadhi, The SPH shared that according to the United Nations, the global population will become 8 billion by November 2022. The SPH observed: “Actually we human beings, as a modern society we have already reached a level where we can provide food, clothes, shelter, medical care for all 8 billion people.” However:

In response to these dire issues facing the expanding world population, The SPH announced the start of the Ishanya ProjectSM.

Inspired by the lifestyle of Paramashiva, the Ishanya Project is about collecting items which are being thrown away or wasted and in turn becoming hazardous to nature; and re-distributing them to the countries and people in need. The SPH gave a few examples of what the Ishanya Project will do, including:

The live Presidential Address concluded with The SPH reaffirming that this Chaturmasya is dedicated to the various initiatives within the Ishanya Project – serving society through recycling methods; and enriching the world with the practice of Nirvikalpa Samadhi unclutching.

With Paramashiva’s grace, from 1994 until now, almost 28 years of hard work has resulted in legally registered, legitimate bodies in 140 countries. In 118 countries, KAILASA® has charity status and in many countries KAILASA® is not only a receiving agent, but can also distribute. It is with this whole infrastructure that The SPH is planning to get 10 million people out of poverty and 10 million people practicing Samadhi, during this 4-month Chaturmasya.

In the spirit of enriching the world, The SPH also announced several awards that come with monetary value of 100,000 in the awarde’s local country currency and support required, that will be conferred to organizations and individuals, including:

KAILASA® has already been conferring the following KAILASA Om AwardsSM: